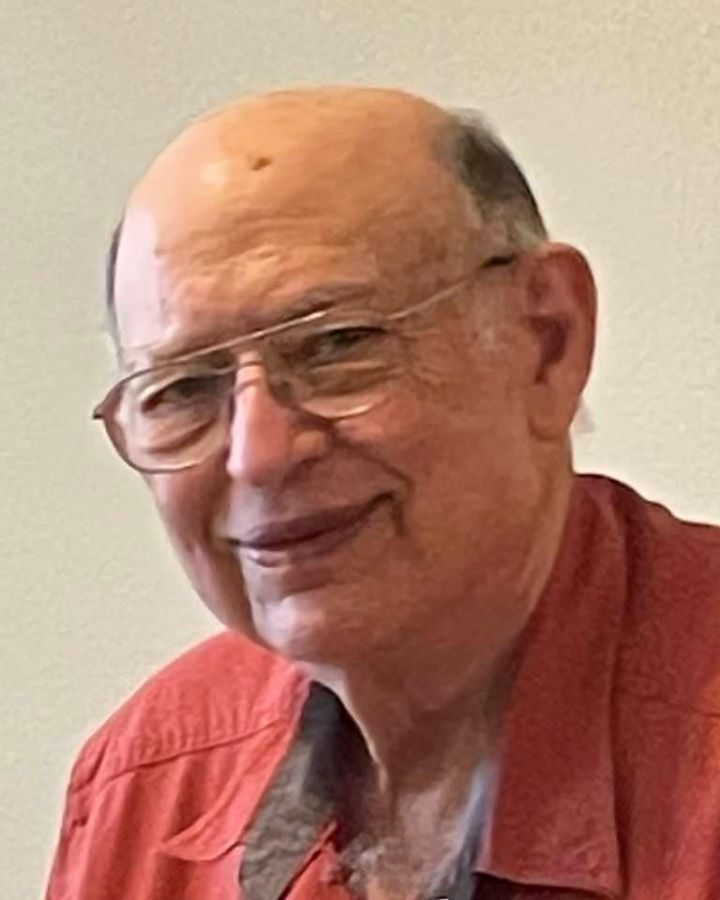 Barry was born on October 7, 1935 in Gilmer, Texas. He greatly enjoyed the outdoor life, including riding
his horse and fishing, as well as working in the family men's store, The Kurtz Store and then The Toggery.
Barry spent many summers with family in Memphis, where he celebrated becoming a Bar Mitzvah. A
devoted big brother, Barry shared a lot of time with his younger sister Cathy, becoming lifelong best
friends. Barry was a dedicated Boy Scout, earning the accomplishment of Eagle Scout at 16 years old. His
scout work extended into his adult life when he volunteered as Scout Master for the Beth Yeshurun
troop. Barry graduated from Gilmer High School and Kilgore Jr. College and earned his bachelor's degree
in Insurance from UT-Austin. While at UT, Barry made lifelong friends, and met the love of his life,
Rosalyn Brateman of Houston.

Barry and his bride made their home in Houston, where Barry worked as an executive in the mattress
industry. The young couple began to build their family, and he took great pride and joy in his children,
Julie, Lisa, and Michael. Barry loved fishing but he made certain his boats could also be used to water ski.
Family suppers were important, and there were usually more than the three Kurtz kids at the table.
Shabbat dinners were also important and frequently shared with Roz's parents, Sam and Sarah
Brateman. Barry took the family for regular visits to Gilmer to spend time in his hometown with his
parents Justin and Fritzie Kurtz. Barry took his family on many long-distance road trips, sharing the
wonders of the country to his family. He was active in taking the children to Indian Guides/Princesses,
girls scouts, Boy Scouts, sports, circus, rodeo and more.

Barry and Roz maintained a busy social life, and they developed close friendships spanning fifty years
and more. Time with friends included family gatherings, dinner groups, poker nights, celebrations, and
cruises. His favorite past time led to Barry's Bodacious BBQ, served at only the most elite events and with
the best of friends.

During retirement, Barry and Roz moved to their dream home in Tiki Island, Texas. Fishing and boating
expeditions continued, more friendships were established, and Barry participated in local island
governance. Barry was made an honorary lifetime member of Tiki Island Fire Department, based on his
service to that department. Some of Barry's happiest times were spent in Tiki Island with Roz and the
family, along with many friends.

Barry and Roz moved to Heritage Grand in Katy, Texas, where they made more good friends. They
enjoyed the retirement community life, participating in many of the events. Shortly after Barry and Roz
celebrated their Golden Wedding Anniversary in 2010, Barry lost his beloved wife, Roz. Barry continued
to be a rock for the family, providing comfort, support, and guidance through that time. He became an
avid dominoes enthusiast, playing several games a week. He joined a dinner party group, made more
friends, and continued to live a life full of activity. When Barry moved to Eagle's Trace in January 2022,
he quickly made new friends and became a well-known and well-liked presence. He started a Dominoes
group, which has expanded to include additional game days.

During the Tiki Island days, Barry and Roz became grandparents, with five grandchildren arriving in a
short period. Known as Poppa to Dylan, Jeremy, James, Ethan, and Colin, he has shown just what an
amazing man he truly was. Barry "Poppa" Kurtz was a loving, devoted, accepting, and progressive
grandfather. He developed unique and meaningful relationships with each of his grandchildren. The
love between Poppa and each grandchild has been a true gift to the whole family.

Barry was preceded in death by his parents, Fritzie and Justin Kurtz, his loving wife of 50 years, Rosalyn
Kurtz, and his beloved daughter, Lisa Kurtz Schield; mother- and father-in-law Sarah and Sam Brateman,
sisters-in-law Deanna Smith and Charlotte Brateman; and nephew Robert Smith.

Donations may be made to the Jewish Family Services of Houston. https://www.jfshouston.org/donate

To plant a beautiful memorial tree in memory of Barry Kurtz, please visit our Tribute Store

Plant a tree in memory of Barry

Plant a Tree
0 trees planted in memory of Barry Kurtz

The attached photos are added to the memorial of Barry Kurtz to help share their legacy.

Please help memorize Barry Kurtz by recording your attendance below.