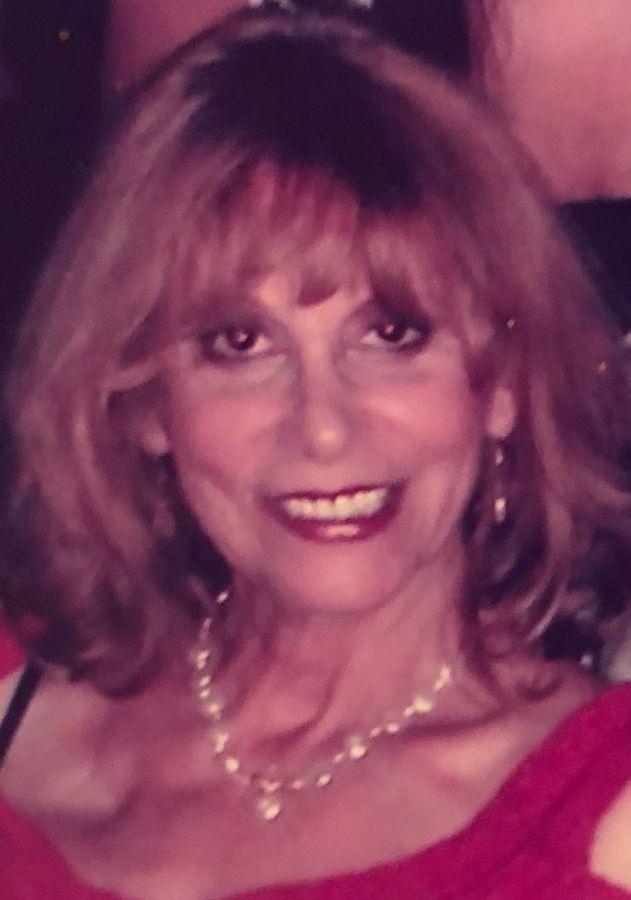 Marsha Tsuchida, cherished wife, mother, grandmother, and friend to many, lost her long and courageous battle to breast cancer early in the morning on June 11, 2022. Marsha was born in Toronto, Ontario on August 6, 1944, the only child of the late Joseph and Jennie Budish. This July, Marsha would have celebrated her 51st wedding anniversary with her beloved husband, Douglas Tsuchida. Theirs was a pure love, a deep bond, a match made in heaven - truly Beschert. Their undying love touched everyone who knew them.

Marsha received her Bachelor of Music from the University of Toronto in 1968. She was passionate about music and loved playing the cello. She was a gifted music educator and taught students from elementary school through university, including teaching music for the deaf. After Marsha and Douglas relocated to Houston in 1978, she managed Douglas's medical practice for several decades. But her true passion was music. An active supporter of the arts, she was a board member of Chamber Music Houston for many years and proudly served as President from 1993-1999.

Marsha had an innate ability to view situations with wisdom, clarity, calm, and compassion. She genuinely cared about others and would always lend an open, non-judgmental, and empathetic ear - to friends, family, and strangers, alike.

Our family would like to thank the doctors, nurses, and caregivers who took such loving care of Marsha. We want to give a special thanks to Dr. Daniel Booser and Dr. Luis Campos, as well as Marsha's dear friends and extended family who called, visited, and showed her their love every day - Susan, Marilyn, Jim, Resanne, and Barbara.

Marsha was filled with love, light, passion, and joy. She brought happiness and beauty to everything she touched. Marsha's life will be celebrated at a graveside service at Emanu El Memorial Park, 8341 Bissonnet Street, Houston, Texas 77074, at 10:30 am on Tuesday, June 14, 2022.

In lieu of flowers, contributions can be made in her honor to Chamber Music Houston. https://chambermusichouston.secure.force.com/donate/?dfId=a0n6e00000XAYDkAAP

To plant a beautiful memorial tree in memory of Marsha Tsuchida, please visit our Tribute Store

Our thoughts and prayers are with you.

Memorial Tree was purchased for the family of Marsha Tsuchida by Robert & Sharon Zimmerman.

The attached photos are added to the memorial of Marsha Tsuchida to help share their legacy.

Please help memorize Marsha Tsuchida by recording your attendance below.