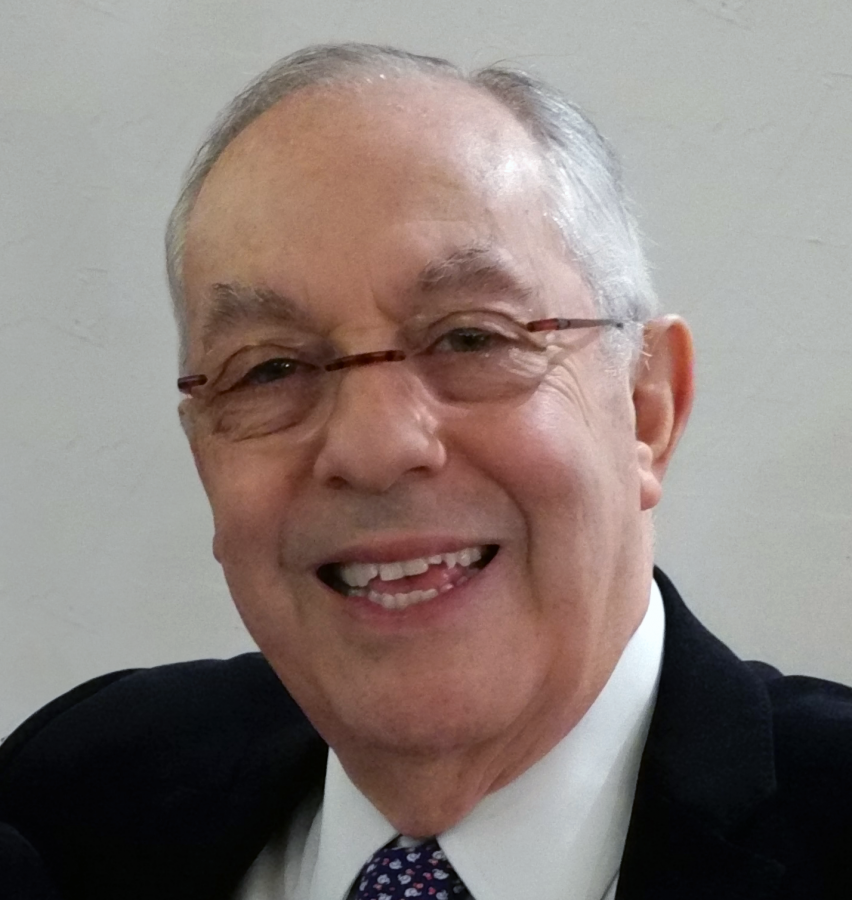 William Edward Ladin, Jr. was born in 1941 to Lois Freed Ladin and William Ladin Sr., in Houston, TX. He grew up in Houston on South Macgregor. In school and in life, his intelligence and curiosity helped him overcome a severe reading disorder, and after graduating from the Kinkaid School he went to Brown University, Class of 1963. Always ahead of his time, Billy took a "gap year" off from college to work on Wall Street and -- much to his parents' relief -- returned to Brown to graduate with a degree in Philosophy.

Billy married his sweetheart, Robin Pasternak, in 1964, and they soon created a rambunctious, fun-loving family with four children. Robin and their children were the love of his life -- until the grandchildren came along. He adventured with his family until the very end, camping, horseback riding, water skiing, flying airplanes, hiking, snow skiing, scuba diving, traveling the world, and wiring his house with bleeding-edge gadgets that never quite worked right. He enjoyed it all with an infectious gusto for life, a playful sense of humor, and a deep appreciation for family and friends old and new.

A lifelong serial entrepreneur, Billy was unafraid to take risks and was never constrained by convention. His early business forays included mobile phones, pagers, investment banks, water softeners, Igloo coolers, restaurants, exotic plants, an NYSE-listed brokerage firm, and pet stores. In the 1970s he owned and managed the Westside Tennis Club. Frustrated with the club's accounting system, Billy read about a revolutionary new product called a "personal computer." He flew to California to learn more. He returned to Texas to open ComputerCraft, Texas's first seller of Apple computers, which he grew to a national chain of nearly 40 stores.

In Silicon Valley Billy found his "Camelot," partnering with technology visionaries who would go on to change the world. His business partners became lifelong friends, drawn to his infectious enthusiasm and ability to connect with people from every walk of life.

Billy battled pancreatic cancer for over two years, through the COVID pandemic and always with the love of his life, Robin, by his side. Billy's cherished family and friends showered him with affection, support, and food. Eternally optimistic, he and Robin enjoyed the time they spent together in isolation during COVID. Billy passed with his children and wife around him, surrounded by the love that he gave over his long and happy life.

He is survived by his wife Robin; his four children and their families, Kim Ladin, Christopher Hoover and their son Isaac, Mandy Ladin, David Hoffman and their children Mia and Toby, Kelly and Pete L'Engle and their daughter Mimi, Marc and Melissa Ladin and their sons Mac and Noah; and his sister Terri Cweigenberg.

If you wish to remember Billy with a donation, please make a gift in his memory to the Houston Food Bank or to Baylor College of Medicine's Marlene Laviage Tanner Memorial Fund in support of pancreatic cancer research.

Plant a tree in memory of William "Billy"

We loved the Ladin Family! May Billy Rest In Peace! A 50 Year Friendship that will always be remembered!
Our condolences to Robin and The Family. Love Paula&Bruce Abramson

I remember a fun Rice trip to Alaska with Billy and Robin. I really enjoyed being with both Ladins while on the trip - Lynn Segal

R.I.P. my dear friend, but know that people you love never die. They live in your mind, inside you as always.

Billy we will all, your family and friends, keep your light alive so you can continue to guide us with your wisdom, humor and generosity of spirit.
God must have really needed someone to lead an "A" round in heaven.
I love you Billy.
Marc Chaikin
Friend
April 10, 2022

The attached photos are added to the memorial of William "Billy" Edward Ladin to help share their legacy.