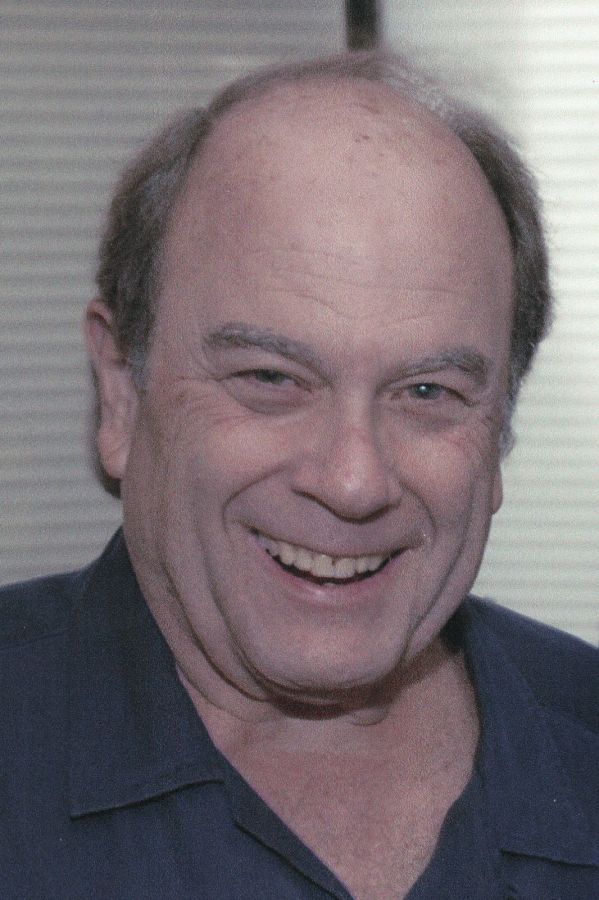 Michael Alexander Ginsberg, 80, sadly passed away on Friday, November 19, 2021. Known affectionately as simply "Mike" to multiple generations of family and friends, he was a loving son, brother, husband, stepfather, uncle, cousin, and friend.
Perhaps Mike would best be described as an enigma. A creature of habit and man of routine, Mike preferred the air conditioning on max, required shirts with pockets, and was fastidious about his appearance (as evidenced by his Thursday afternoon manicures and weekly haircuts--particularly notable, given his lack of hair). He was a man of diverse interests and a voracious consumer of virtually every magazine published--from Martha Stewart Living to Cowboys & Indians to Bon Appetit to Sports Illustrated, and dozens more. This helped give him a command of trivia and depth of useless knowledge that was rumored by his loved ones to rival even Google; in fact, he often competed with friends and family members to see just who knew more about less.
Mike enjoyed good food, fine wine, and a great time--while successfully avoiding email, the interweb, and pretty much anything having to do with computers, at all costs.
A lifelong Houstonian, Mike was a loyal and enthusiastic fan of the Astros, the Rice Owls, the San Jacinto Bears, and was a lifetime committee member and supporter of the Houston Livestock Show and Rodeo, often sharing his tickets with his nieces and nephews. An avid all-around sports fan, Mike had the good fortune to attend numerous "once-in-a-lifetime" sporting events, including The Masters, the World Series, the Super Bowl, the NBA Finals, the Indy 500, and a cross-country tour of many of baseball's iconic ballparks.
More importantly; however, Mike was defined as much by his generosity and devotion to his family and friends as he was by his quirks and interests. He passionately supported numerous charitable organizations benefitting animals and veterans, often gathering his friends together to pack and send care packages to US troops. But what Mike was really known and admired for was maintaining so many close and devoted relationships with his family and friends--many of them going as far back as nursery school. He happily attended their weddings, baby namings, Bar and Bat Mitzvahs, anniversary celebrations, and other simchas and life-cycle events--and just as freely provided them with a helping hand during their more challenging times, as well. If, as Charles Darwin once said, "a man's worth is measured by his friendships," then Mike Ginsberg was an extremely wealthy man, indeed.
Pre-deceased by his parents, Estelle and Abe Ginsberg, brother-in-law Sam Robinson, and nephew Stephen Robinson, Mike is survived by his devoted sisters Mallory Robinson and Bailey Gurwitz, his brother-in-law Gary Gurwitz, his first cousin and dear friend Leslie Aronson and her husband Ellis, his stepson Ted McCarthy, numerous nieces, nephews, cousins and close friends.
Funeral Services will be held graveside on Monday November 22, 2021 at Emanu El Memorial Park, 8342 Bissonnet, Houston, Texas at 2:00PM, officiated by Cantor Mark Levine.

Plant a tree in memory of Michael

The attached photos are added to the memorial of Michael Alexander Ginsberg to help share their legacy.