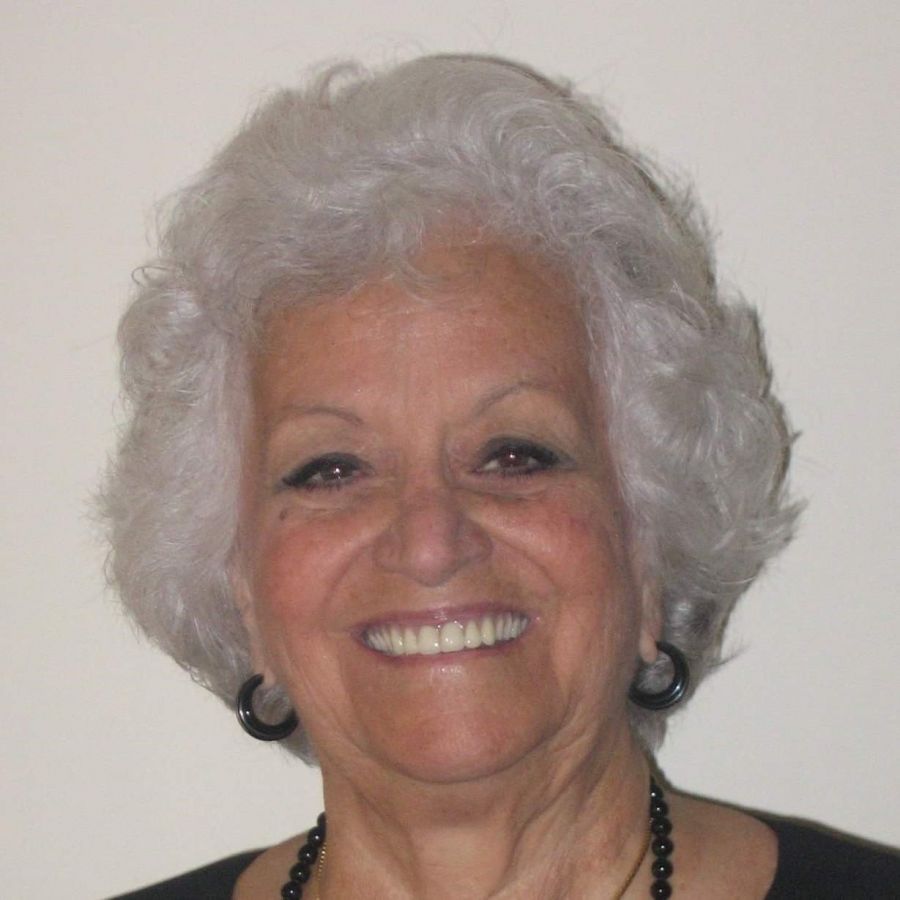 Renee Preisler, affectionately known to her nieces and nephews as "Auntum", her grandchildren as "Grantum" and her children as Mom, passed away peacefully surrounded by family.

She shared an unwavering devotion to her family, Judaism and the Jewish community and dedicated her life to the service of others. Born in Cleveland, Ohio, where she lived before moving with her children to California in 1976.

She put her talent and love for the Jewish Community to work when she became the Director of the Woman's Division of the Jewish Federation of San Francisco. There she implemented over 100 fundraising campaigns and led fundraising missions to Israel, Washington D.C, and New York.

In 1987, her allegiance to family brought her back to Cleveland to take over as President of Preisler Lumber, the family business founded by her grandfather Carl Preisler and her father, Ohio Golf Legend Edwin Preisler.

Committed to continuing her community work, she became the PR and Communications Director for the WECO Fund, a non-profit agency helping low-to-moderate income people and families decrease debt.

Renee, a gifted artist herself, was a lover of the arts and supported many Cleveland Museums including the Maltz, MOCA, and the Museum of American Porcelain. She spent many nights at the theatre singing along to all her favorite Broadway Shows. Her zest for life and learning were infectious and will be missed by anyone fortunate enough to have known her.

Friends and family will be received at the home of Brian Lease, 1791 Oakmount Rd., South Euclid, Ohio 44121. Thursday November 18 from 5-8pm

Donations can be made in her honor to: Montefiore Vinney Hospice & Maltz Hospice House 1 David N. Myers Pkwy. Beachwood, Oh 44122

Plant a tree in memory of Renee

The attached photos are added to the memorial of Renee Toby Preisler to help share their legacy.