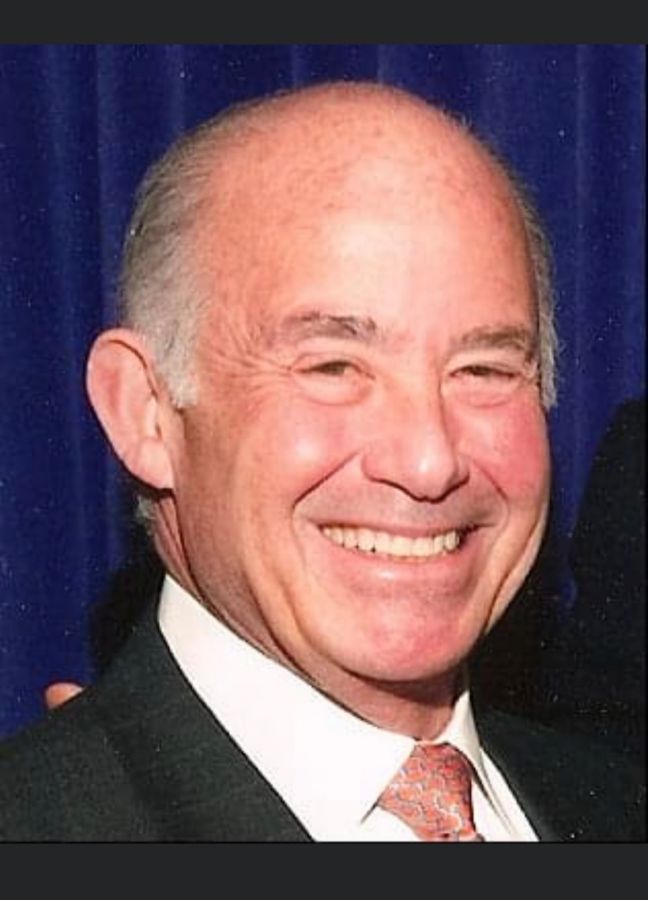 Neil Burton Strauss of Houston, Texas, passed away on October 8, 2021 just shy of his 79th birthday. Strauss was born October 20, 1942 in Brooklyn, New York, but was raised in Houston, a city he loved, and one that made his life fulfilling and adventurous.
The son of Sidney and Shirley Strauss, Neil attended Bellaire High School and The University of Texas at Austin, and he served in the U.S. Army. Neil took great pride in working in his fathers' business, Tarrant Distributors. He learned considerably from his father and when Sidney retired, Neil took over the business and led the company until his own retirement.
He loved traveling, boating, cars, and all Houston professional sports teams. Neil and his family contributed to many Houston organizations, including Congregation Beth Israel, serving on the UT Health Development Board, hosting political fundraisers, and participating in the 7th of April Wine Club.
Neil is survived by his children, Lauren Strauss, Adam and Leslie Strauss and his grandchildren, Wyatt, Alexis and Ladin; and his brother, Richard Strauss.
A private family graveside service will be held and there will be a memorial service at a later date. In lieu of flowers, those wishing to honor Neil's memory may make contributions to Jewish Family Services of Houston, 4131 S. Braeswood Blvd., Houston, TX 77025 or to a charity of your choice.

To plant a beautiful memorial tree in memory of Neil Strauss, please visit our Tribute Store

Plant a tree in memory of Neil

Plant a Tree
0 trees planted in memory of Neil Strauss

I'm sorry to hear of the passing of Neil. His presence will be missed. He was a very dear friend of my late husband Lester Smith. They shared many a joke and friendly bantering at their daily breakfast at the Houstonian after their workouts. We also enjoyed having him at our Passover Seder many times. This photo shows some of the fun they had. May you rest in peace Neil.

Lauren and Adam, you had a great father, and I was so proud to work for him. I thought of him very often. My condolences. Sam Campion

Neil always had a giant smile on his face and seat to sit at his table for breakfast at the club. Neil will be dearly missed. Love always, Tori and Michael Hawash 💛 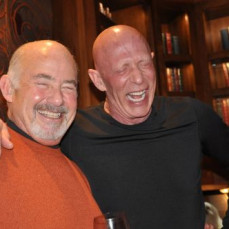 The attached photos are added to the memorial of Neil Strauss to help share their legacy.

Please help memorize Neil Strauss by recording your attendance below.