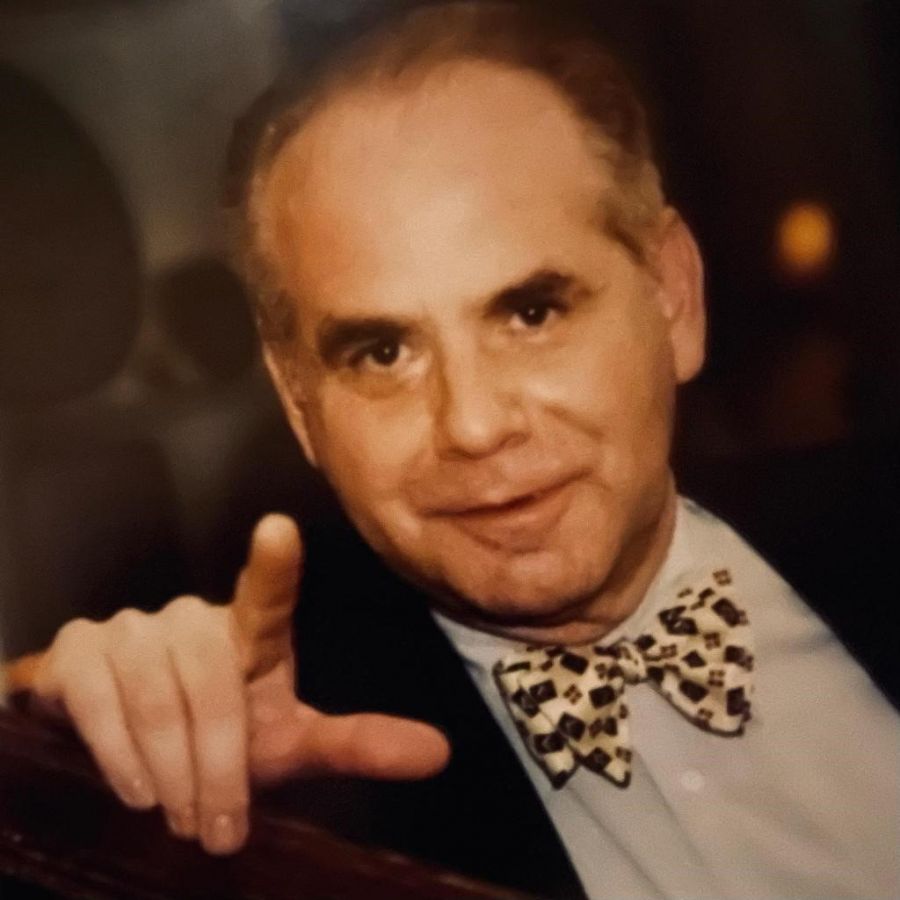 Michael Lynn Laviage, 73, passed away peacefully on October 1 in Houston, Texas surrounded by his loved ones after a long and courageous battle with Lewy Body Dementia. Michael was born on September 2, 1948 in Portland, Oregon to the late Pat and Jack Laviage. Michael moved to Houston, TX with his family when he was a year old, thereby making him almost a "native Houstonian." He received his undergraduate degree at the University of Texas at Austin, where he was affiliated with Tau Delta Phi fraternity. He received his Doctorate of Jurisprudence at South Texas School of Law and practiced law for 35 years until his illness prevented him from doing so.

He is survived by the love of his life, Elissa, their son Brian, his wife Jessica, granddaughters Mia and Charlotte, and his son Jason, wife Marcy, and grandsons Morgan and Zac. He is also survived by his beloved sister Arline Verkauf and husband Barry, nieces, nephews, cousins, and extended family. He is predeceased by his older sister Sandra Veedell. The family is also grateful to his caregivers Carlos Colon, John Garner, Marcos Marcano, "Tee", Ezy, and James Hawkins, all of whom became his close family in the waning years of his life.

To know Michael was to love him. He never met a stranger in life or in business. He was known to be dapper and always immaculatly dressed. He enjoyed traveling to various destinations and abroad with his wife, family, and friends to Europe with a special place in his heart for the UK, where he reveled in antiquing with Elissa. While having a professional eye for antiques, it was much more a pasttime for him which also included restoring various "finds" that he came across. His favorite leisure activities included snow skiing, going to the movies, and enjoying meals with his family.

Over the last few years, while we felt we were slowly losing Michael day by day, there was always a way to coax that unmistakable smerk out of him and if we were lucky, a giggle. While we all miss the man Michael was, we are so grateful that he is now free to be that man once again among those we have lost. We will always treasure the love you gave us all, and you will be in our hearts forever.

To plant a beautiful memorial tree in memory of Michael Laviage, please visit our Tribute Store

Plant a tree in memory of Michael

Plant a Tree
0 trees planted in memory of Michael Laviage

I worked with Mike at his lawfirm in the mid 90s. He was always dressed and manicured well. A very distinguished gentlemen I will always remember. His love and beautiful wife, Elissa, whom he adored. He was a kind gentleman, with an open heart and yes his smile and giggle was a joy to all. His smile always present when he needed a favor after 5pm to get a document out but never could turn him down. I will always remember him when I pass the corner of Travis and Francis in downtown Houston. May he run the race that is set before him and present the greatly cloud of witnesses above. Peace to the family and grace in your path. My condolences to the family. Peace be with you all - Samantha Gamboa Rodriguez

The attached photos are added to the memorial of Michael Laviage to help share their legacy.

Please help memorize Michael Laviage by recording your attendance below.