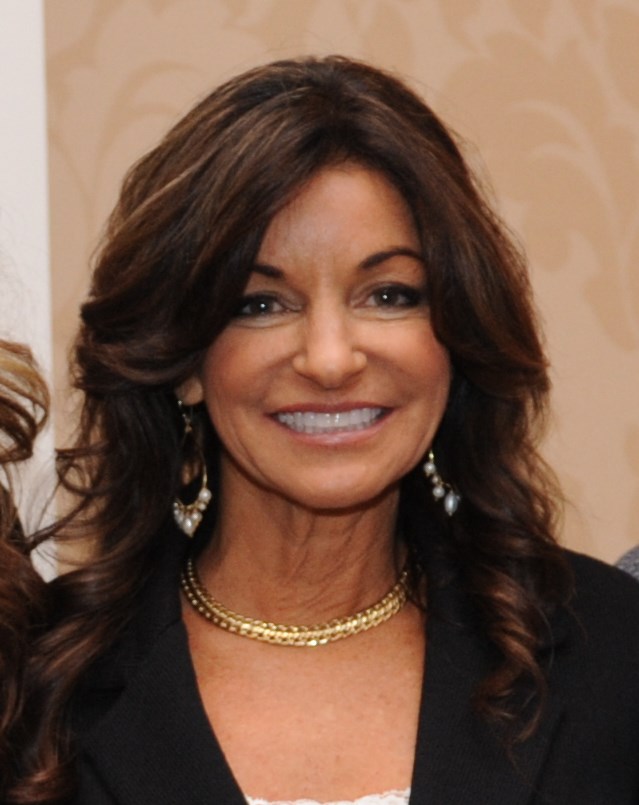 Debbie was born in Houston on December 2, 1957 to Bess Gelman Wishnow and Harry Meyer Wishnow (a blessed memory). She grew up with her sister (Cindi), enormous extended family and more friends than one could imagine. She learned to play the piano at an early age and became an amazing pianist, in addition to numerous other talents. Debbie attended Bellaire High School where she was a cheerleader, member of the National Honor Society, the Anchor Club, and received the Senior Superlative award before graduating and moving to Austin to attend the University of Texas.

While at UT, she was a member of the AEPhi Sorority, as well as a little sister of the ZBT Fraternity, where she met her husband of 42 years, Howard Freed. Debbie invited Howard to her sister's wedding to Marc Steinberg in 1977, and that's when he knew she was the one. They married in November 1978 and made their home in Dallas where they had two beautiful children, Lindsay and Clay.

Debbie spent many years in the title business before joining Howard in their family business, Freed's Furniture Showcase, Inc., where she became the face of Freed's TV commercials for almost 30 years. Throughout their marriage, Debbie and Howard traveled the world. Their travels took them to Spain, Italy, England, Switzerland, Israel, Argentina, New York, Canada, Thailand, and Washington DC to name a few. For over 20 years, they traveled to Cabo San Lucas for family vacations with dear friends, Karen and Graham Silberman, and their daughters, Lynne and Lisa.

Notorious for being a fitness enthusiast, she was an active tennis player at T Bar M for many years before discovering her passion for yoga. As with most endeavors she was determined to master, Debbie became a certified yoga instructor, training under her dear friend, David Welek, who several years later became her son-in-law when he married Lindsay in 2014. Debbie was blessed with an amazing daughter-in-law, Hillary Litman in 2020, 2 incredible sons-in-law, Robbie Rothlein (a blessed memory) and David Welek, and 4 adorable grandchildren: Evan, Myka, Skylarand Kya. When her children married, she was also blessed with Diane and Charlie Welek and Susie and Joel Litman. Debbie had more best friends than most people have friends. Whenever needed or desired, she was the first one to bring soup, gazpacho, or whatever it took to make them feel better, just as all of her amazing friends instantly stepped up for her when she learned of her diagnosis 10 months ago.

The prayers, meals, flowers, cards, gifts, donations, calls and texts were never ending and so appreciated. Her dear friend, Shelley Finkelstein, created the Debbie's Tough AF Challenge and raised thousands of dollars for the Pancreatic Cancer Action Network in Debbie's honor. Debbie's passing has left a huge void in our hearts and lives. She will be missed by all who knew and loved her.

For those desiring, in lieu of flowers, donations may be made to the Pancreatic Cancer Action Network https://www.pancan.org
or the Dallas Furniture Bank https://dallasfurniturebank.org
or the charity of your choice.

To plant a beautiful memorial tree in memory of Debbie Freed, please visit our Tribute Store

Plant a tree in memory of Debra

Plant a Tree
1 tree planted in memory of Debbie Freed

Suzy and I were very sad to hear of Debbie's passing. Our thoughts and prayers are with you Howard and your entire family .

Memorial Tree was purchased for the family of Debbie Freed by Jack Schaffer.

The attached photos are added to the memorial of Debbie Freed to help share their legacy.

Please help memorize Debbie Freed by recording your attendance below.