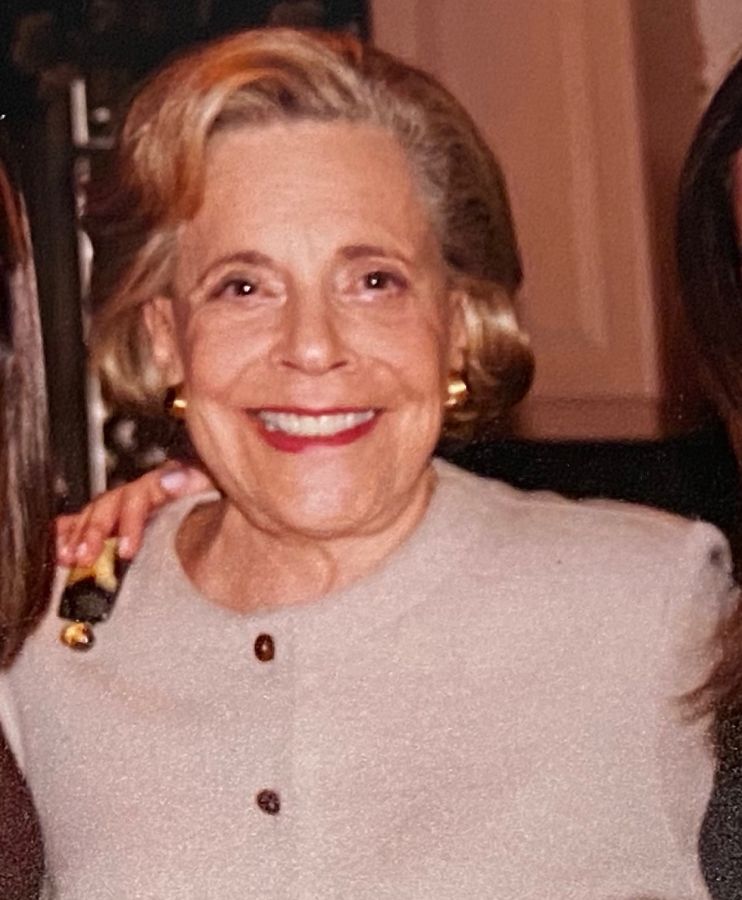 Surrounded by her loving family, Bernie passed away on Wednesday July 14, 2021, after a long, full life. She graduated from San Jacinto High School in 1945 and continued her education at UCLA and the University of Texas, where she made lifelong friends, many of them sorority sisters from Alpha Epsilon Phi.

In 1948, she married Mark Lee, with whom she had three children, Jack, Janet and Judy. Bernie remained active and socially engaged until the last few years of her life, with weekly poker and Mah Jongg games, dining out with family and friends, going to movies and theater, and attending her grandchildren's and great grandchildren's school and sports events.

Among the organizations she supported with both volunteering and financial assistance were Lighthouse for the Blind, for whom she transcribed English books into Braille; Hospice Houston, where she was a volunteer; Reach to Recovery; M.D. Anderson Cancer Survivors Chorus; Temple Emanu El Sisterhood.

She was a lifelong member of Congregation Emanu El, where her parents, Fannie and Mose Feld, had been founding members.

A native Houstonian, she was completely devoted to her family and a wide circle of lifelong friends. She did the daily crossword puzzle and wrote and published poetry that showcased her love for words and witty rhymes.

Although she was renowned for her less than stellar driving skills, Bernie drew smiles from everyone who knew to steer clear of the lady in the white Lexus with Nana B on the license plates.

The central focus of Bernie's life was her children, grandchildren and great grandchildren, to whom she was "Nana." She wore a necklace that had charms of each grandchild and great grandchild, numbering some 23 in all, and she never took it off. Her passing has left an enormous void in all of our lives, and we already miss her huge smile, superb wit and famous chocolate brownies, which she shared with us and everyone in town.

Memorial contributions may be made to Congregation Emanu El or MD Anderson Cancer Center.

Dear Janet, Jack and Judy, I remember your mother so well growing up and our families spending time together. I remember her constant smile and warm welcome always. I will keep her in my prayers. With Love, Robin (Singer) Mowrer

The attached photos are added to the memorial of Bernice Ray Feld to help share their legacy.

Thank you for sharing your memory of Bernice