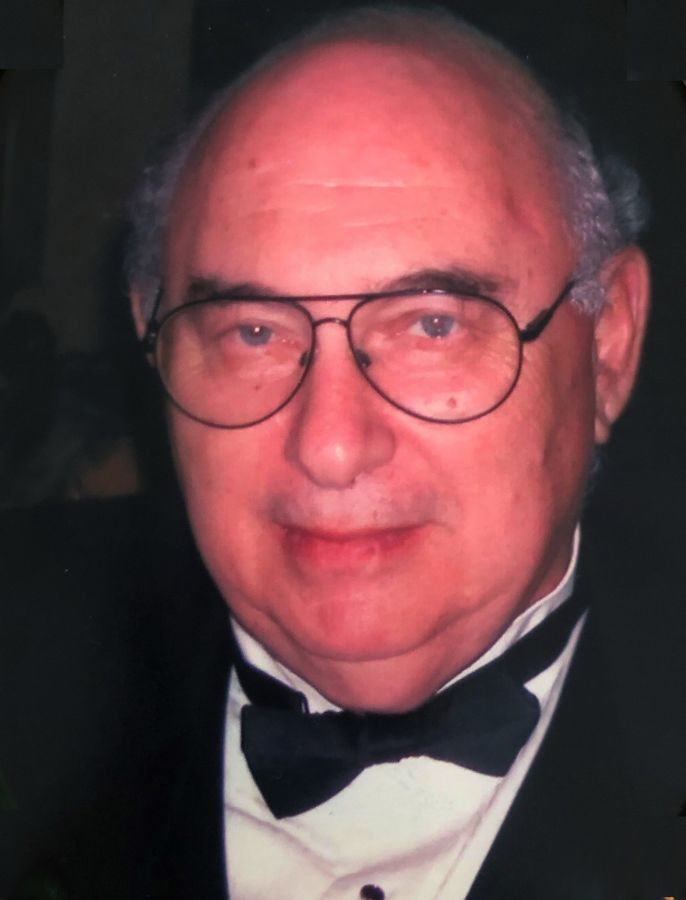 Philip Sacks, 90, passed away peacefully on Monday, June 7, 2021, at his Kingwood, Texas home where he lived since the early '80's with his wife, Sandra. He was born on December 6, 1930 in Memphis, Tennessee to the late Percy Sacks and Rebecca Natt Sacks.

Philip grew up in Mason, TN, and lived above the family Dry Goods store with his brother Joe and sister Betty. Philip graduated from Byars Hall High School in Covington, TN where he was captain of the football team. He served in the U.S. Navy from 1949 until 1950. After his military service, Philip worked in retail for the Rockower Brothers as District Manager and various other retail companies.
Philip loved family, life, and learning. His interests were world history, current events in Israel, chess, dancing, music (especially classical), and Texas Holdem to name a few.

Philip was preceded in death by his sister, Betty Sacks Kravitz and brother, Joseph Sacks. He is survived by his wife of 36 years, Sandra De George Sacks. He is survived by his children; Shelia Christiansen (Michael), Debra Miller (Lee), Ralph Sacks (Lisa); step-children, Donald Celestin (Susan), Brian Celestin (Carla), Dana Varnadore (Eric), and Barry Celestin (Tangia). Philip "Papa" Sacks was loved so much by his children, 15 grandchildren, 5 great-grandchildren, and numerous nieces and nephews.

A graveside service will be held on Thursday, June 10, 2021, at 3:00 PM, at Congregation Beth Israel Memorial Garden, 1101 Antoine Dr, Houston, TX 77055. Memorial Donations may be made to the charity of your choice.

The attached photos are added to the memorial of Philip Sacks to help share their legacy.

Please help memorize Philip Sacks by recording your attendance below.

Thank you for sharing your memory of Philip