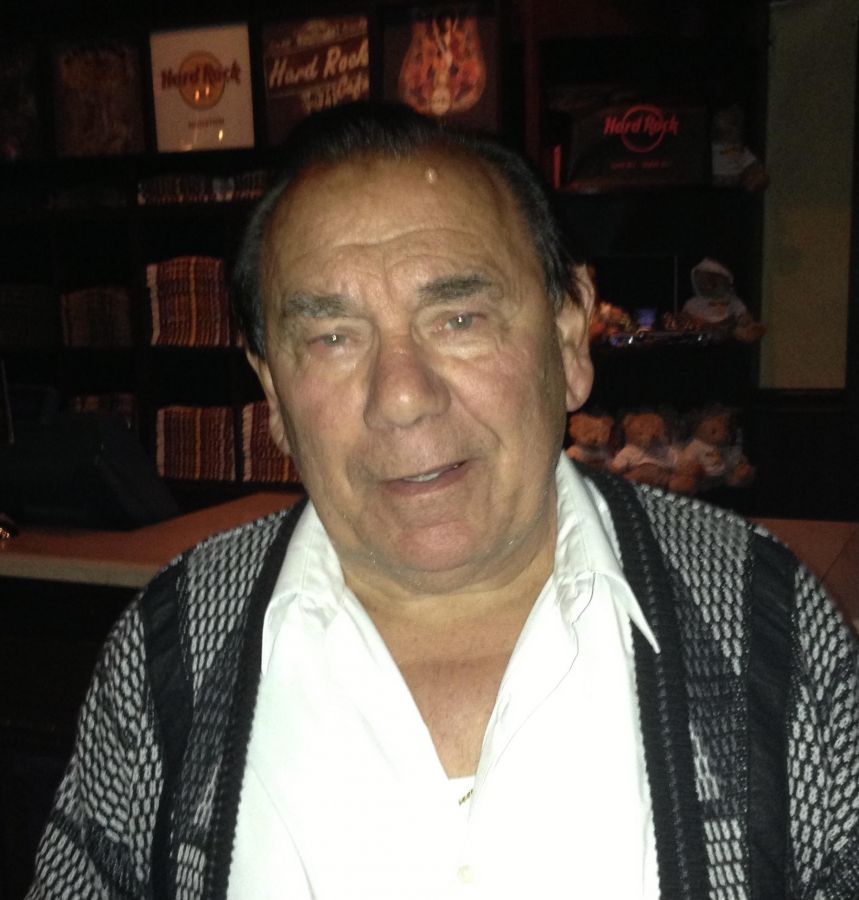 Sam Batogower passed away the morning of Sunday, May 23, 2021 at the age of 80. Born in Russia on January 8, 1941, he immigrated to Israel with his parents and three brothers, one of which was his identical twin in 1956. In May of 1961, he married his wife Rachel and then had three beautiful children. The family then immigrated to New York , New York and finally settled in Houston, Texas. As a Holocaust survior, he along with his immediate family members are recognized on the wall of remembrance at the Holocaust Museum Houston.

He was predeceased by his mother Shaindel Batagower; father, Pinchas Batagower; brother Morris Batagower; his loving wife Rachel Batagower of 50 years and his precious grandson Ethan at the age of 12. Sam is survived by his children Steve Batogower, John Batagower and his daughter Angie Perry, and her husband Brian; his grandchildren Michael, David, Amy, Nikki, Johnny and Aidan.

Sam was very good with his hands and worked in the auto repair field at various shops until he decided to build his own business, Boone Road Automotive. He operated the shop for over 30 years and helped clients with their automotive needs, offered payment plans and often gave them a ride home when they didn't have one. He enjoyed interacting with his customers, many of whom became friends.

Sam loved working outside in his yard and playing with his dogs. Although Sam had many passions, his family was his true love. He was a loving husband, father, grandfather, brother, uncle, cousin and friend. Sam had a warm, friendly quality that put people at ease. He enjoyed telling witty stories and knew how to make the people around him happy. Being an identical twin, he was often mistaken for his brother if they were at the same function. Sam spoke several languages and when he heard someone speak in one of those languages, he would easily strike up a conversation with them. He was a true mensch and performed mitzvot for others.

Sam will be greatly missed by all who knew him.

A private graveside service was held at Adath Israel Cemetery on Tuesday, May 25, 2021, with a service officiated by Rabbi Mendel Feigenson.

The services for Sam have not yet been added. Please sign up below to be notified when the services are ready.

The attached photos are added to the memorial of Sam Batogower to help share their legacy.

Please help memorize Sam Batogower by recording your attendance below.

Thank you for sharing your memory of Sam