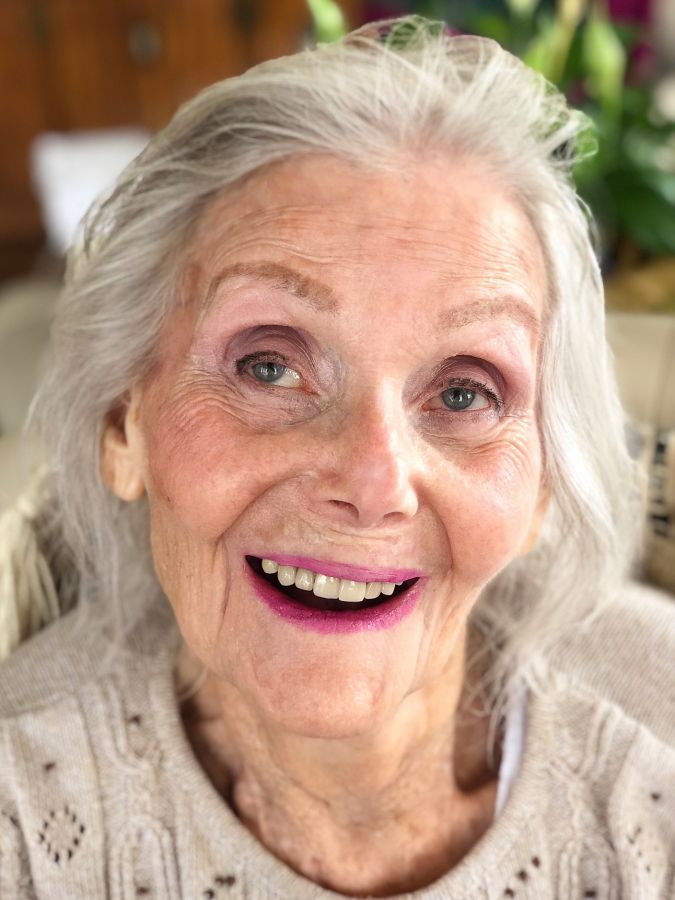 Dvorah Arbisser passed away on May 6, 2021 at the age of 94, having lived a fulfilling life as a devoted wife, mother, grandmother, great grandmother and a teacher who taught Hebrew to hundreds of students and trained dozens of teachers to follow in her footsteps.

Dvorah was born in Vienna, Austria on February 24, 1927. She grew up in poverty with a father who went to the U.S. when she was still a baby to support the family. In 1933, after her mother witnessed Dvorah's older brother, Al, being beaten up by Nazi brown shirts, the family moved to Palestine. Her mother went to work in hotel kitchens. In 1944, when her father brought Dvorah and her mother to live with him in New York. At a Chanukah party in 1947, she was introduced to a handsome young man who had recently come from Israel, Raffi Arbisser. After just a few months of dating, they were married on June 20, 1948.

Dvorah and Raffi supported their college educations and their family as Hebrew and Judaic studies teachers in synagogues in Pittsburgh, Pennsylvania, Youngstown, Ohio, and Bangor, Maine, before arriving in Kansas City, Missouri in 1951, where Dvorah was the head Hebrew School teacher at Congregation Beth Shalom for 16 years. In 1967, she and the family moved to Houston, Texas, where she served as the head Hebrew School teacher both in the day school and afternoon school.

Dvorah's students describe her as strict, but constantly challenging them. She instilled in them a love for Judaism, Hebrew and Israel. They also remember with fondness, and some lingering memories of pain, her cheek pinching. Along with Raffi, she spent three summers leading pilgrimages to Israel for teenagers, in 1966 from Kansas City and 1969 and 1973 from Houston.

Dvorah loved her role as matriarch and hosted Shabbat dinners every Friday and invited other families to join hers in celebrating Jewish holidays. She would often begin preparations long in advance, leading her family to joke that every recipe ended with instructions of how to freeze and defrost the dish.

As Jewish educators, Dvorah and Raffi made a modest living, but Dvorah was a bargain hunter, enabling them to save and, with some good luck investing, to retire in 1977, when she was only 50. They were able to move back to Jerusalem. Each summer, they would host one or more of their grandchildren in their apartment in Jerusalem, sharing with them their love of Israel. In 1999, increasing health concerns led them to return to Houston full time.

Throughout her life, Dvorah focused on practical matters with a high degree of organization. She maintained contact with a long list of family and friends through letters, emails and telephone calls. She was a great networker and could always give advice of who might be able to help with any problem that arose. She could be a stickler for the rules, but had the compassion to bend the rules in pursuit of higher values.

Dvorah had an amazing memory. She not only remembered dates of birth, but could tell you what the weather had been that day. She loved math and tutored several students for the SATs. She loved to play games, particularly Scrabble and Rummikub.

Dvorah was most proud of her children and grandchildren. At least twice annually for Passover and Thanksgiving, they would gather the entire family together. She also filled the back window of her car with stickers from the many colleges, graduate and professional schools her descendents attended.

The funeral will be held at 11:00 a.m. on Sunday, May 9th and can be viewed on-line at https://venue.streamspot.com/f8d04b5b. Because of COVID, only vaccinated immediate family members will attend the funeral in person

The family requests that contributions be made to the Kaplan Judaica Museum at Congregation Beth Yeshurun or to the Emery/Weiner School at 9825 Stella Link Road in Houston, Texas.

Dvorah was a very special woman. I admired her greatly and learned so much about life, love and resilience from her during our precious times together. I regard her as role model and am grateful for Having known her. Her memory will be a blessing! 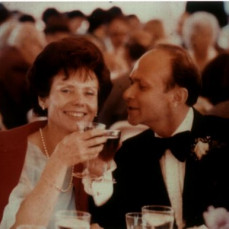 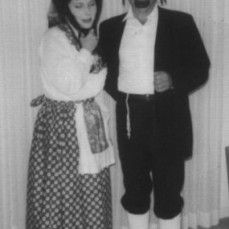 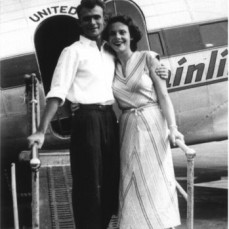 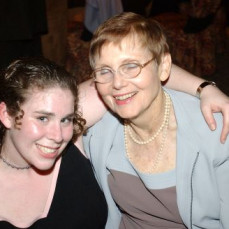 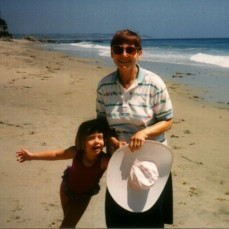 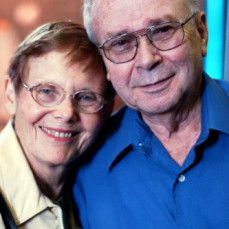 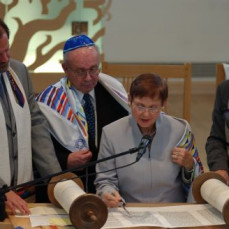 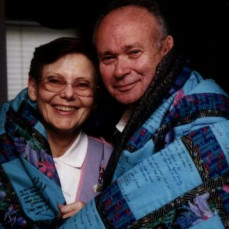 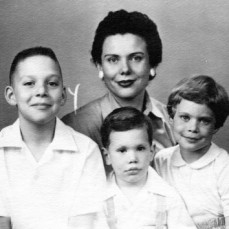 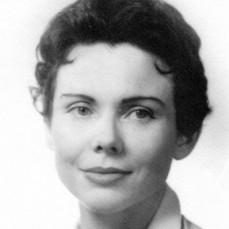 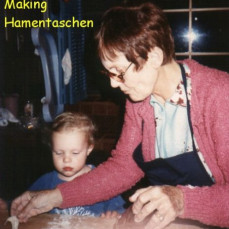 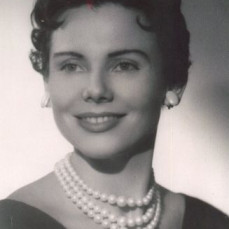 The services for Dvorah have not yet been added. Please sign up below to be notified when the services are ready.

The attached photos are added to the memorial of Dvorah Binstok Arbisser to help share their legacy.

Thank you for sharing your memory of Dvorah