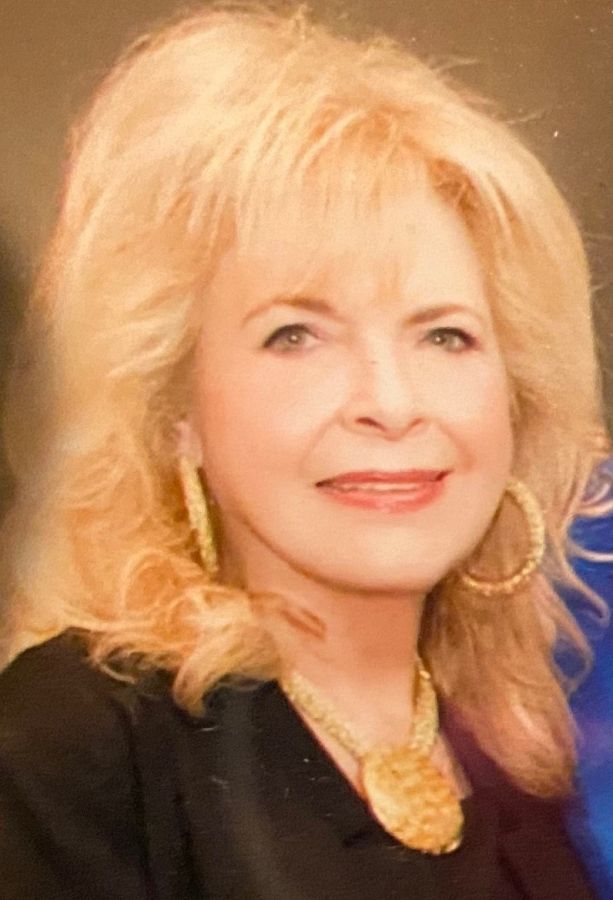 Renee Feinstein Maltz was born in Houston, Texas on November 9, 1942 and passed away peacefully on May 3, 2021. She was predeceased by her loving parents, Issie and Paula Feinstein and her brother Howard Feinstein.

Renee grew up in Houston and graduated from Bellaire High School. After high school, she went to the University of Texas where she was a member of the Sigma Delta Tau sorority. She married her high school sweetheart, Barry, and her focus turned to raising a family. After her daughters, Abbe and Melanie, were born, she devoted her life to be a stay at home mother while raising the kids in Phoenix, Denver, and then eventually back in Houston. She loved being a part of Abbe's and Melanie's youth and shared in everything from being scout troop leader, planning weekend and summer trips with family friends, and always making time for family dinners. Even while moving from city to city, she easily made her own group of friends and never lost touch with any of them through the years. She remained fiercely loyal to her best girlfriends from high school, affectionally knows as the "5 F's". Renee, Margie Rosenthal, Lorraine Wulfe, Suzie Zimmerman and Ann Plantowsky always remained close, never missing birthday celebration luncheons, something Renee very much looked forward to every year. She was also lifelong friends with Stephanie Maierson and Ellanie Balber, as well as countless friends and clients from Frosch.

After her children went to high school, Renee decided to pursue a career in the travel business, owning her own travel agency and then spending the last 20+ years at Frosch Travel. Her passion for travel took her all over the world, but her favorite places to go were Israel, Greece, and taking cruises with her family.

After her grandson Jake was born in 2000, he became the light of her life. She was dedicated to being the best "Mimi" to Jake, volunteering at his elementary school, picking him up from school and taking him shopping for whatever he wanted, babysitting him as often as she could, and playing board games until he would fall asleep. As he grew up and became a young adult, his calls and visits would melt her heart.

Renee is survived by her daughters Abbe Maltz; Melanie Maltz Diskin and her husband Howard Diskin; grandson Jacob Jennings; sister Janet Feinstein, as well as many close friends. She will remain in the hearts of everyone that was close to her.

A funeral service was held at Beth Yeshurun Post Oak Cometary on May 5, 2021.
In lieu of flowers, the family requests with gratitude that donations be made to the American Heart Association, or to the charity of your choice.

The services for Renee have not yet been added. Please sign up below to be notified when the services are ready.

The attached photos are added to the memorial of Renee Feinstein Maltz to help share their legacy.

Thank you for sharing your memory of Renee