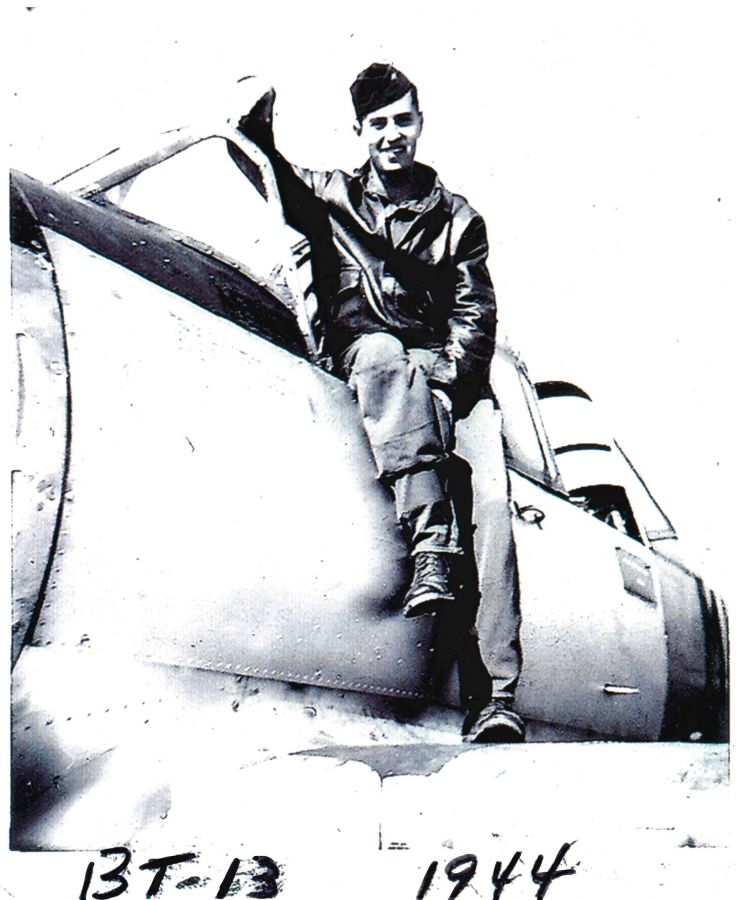 Early Sunday morning we lost our precious Robert "Bob" Smith at 95 years young. Bob peacefully left us beside one of his dedicated caregivers, Gill. He spent his final moments surrounded by richly adorned walls of art acquired traveling the world with his late wife Trudy, photos with his children and friends, tokens of love from his grandchildren, and symbols of high honor from his military accomplishments.

Bob was born in 1925 in Patchogue, NY where he completed high school early at age 16. Upon graduating, he immediately enlisted in the military 2 years underage and soon became the youngest commissioned pilot in the armed services. In his 26 years of service, Bob flew in The Crossing of The Rhine, completed 75 aerial combat missions during WWII and Korea, and amassed 8,000+ hours of flight time across the globe. In addition to his military achievements, Bob was a dedicated Mason, Shriner, and an active member of The Rotary Club, devoting much of his magnetic energy to community service.

Woven into his years in the Military, Bob attended Syracuse University and later earned a Master's in Education at Adelphi University. His passion for education led him to start the Aerodynamics Program at Dowling College where he formed dear relationships with his students who remained present in his life until his final days. Ultimately becoming a Dean, Bob coached precision flying in over 40 worldwide competitions and had hundreds of students become pilots, aviation lawyers, and government officials.

As dedicated as Bob was to serving, he took full advantage of the travels that work provided. Bob never missed a night drinking with friends and meeting women, and fully immersed himself in every community he passed through. His outrageous travel adventures slowed when he joined lives with his love, Trudy Smith, or in his words when he was "struck by lightning" upon meeting her for the first time. A beautiful, whip smart Holocaust survivor, she was his match. They married within months of meeting.

Bob and Trudy had their 2 children while based in Puerto Rico. After retiring, they moved back to Patchogue then lived their final years in Houston. Bob and Trudy's most glorious days were spent eating fresh Lobster at their favorite restaurant on Long Island, fishing and playing poker, and shopping for Trudy. Together they formed friendships wherever life took them and graced everyone with their profound love.

In Bob's new peaceful state, we are certain that he is fishing in pristine weather with Trudy, reflecting on the family they created and cherished. We will miss Bob's sweet voice, robust humor, and his infectious laugh. Bob is survived by his children, Suzy and John Landa, Randy Smith, Judy Jue, and his five grandchildren, Jennifer and Dany Kamkhagi, Kimberly and Daniel Landa, and the dog who adored him, Noah.

For those wishing to honor Bob's charitable spirit by giving, please consider donating to the Wounded Warrior Project and support our nation's veterans in need.

The attached photos are added to the memorial of Major Robert Smith USAF (Ret.) to help share their legacy.