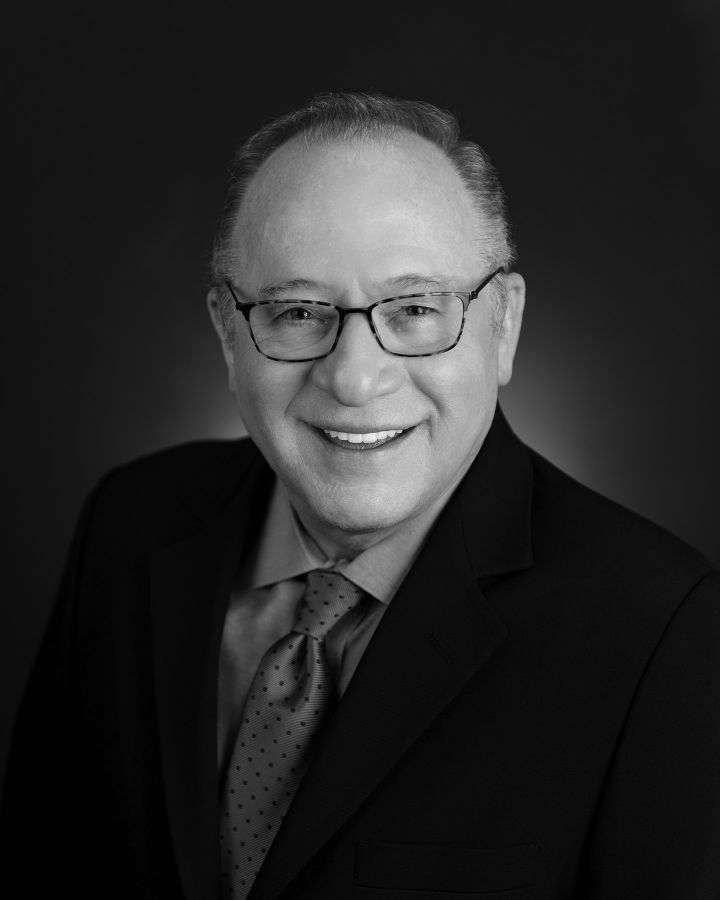 Malcolm Paul Slatko, husband, father, son, community leader and friend, passed away Wednesday, February 17, 2021 at the age of 69. Born in Palestine, Texas and raised in Houston graduating from Bellaire High School. He received his BA from North Texas State University and his master's degree in gerontology and long - term care administration from the Center for Studies in Aging in Cleveland, Ohio. Following his residency at the Menorah Park Jewish Home in Cleveland, Malcolm accepted the position of assistant administrator of the Golden Acres Dallas Home for the Aged. Malcolm then joined Seven Acres in Houston where he eventually became the CEO. Throughout his 40 years of dedicated service as a highly skilled administrator and prolific fundraiser, Malcolm served thousands of residents and their families, and raised tens of millions of dollars for the cause that meant so much to him.

Malcolm was an adjunct professor at Baylor College of Medicine, founder and Chairman of the Board of the Caring Traditions Alliance and served as a trustee of several other non-profits including the Texas Association for Homes and Services for the Aging and the Houston Area Parkinson's Society. He was the recipient of numerous accolades and honors, including most recently the 2019 Award of Honor from LeadingAge Texas. In the words of Dr. Mark Entman, Scientific Director of The DeBakey Heart Center - "Malcolm built his entire career in literal compliance with the fifth commandment and had an unwavering vision to enhance the lives of the elderly and the disabled."

Malcolm loved music from the 60's of which he had a large reel-to-reel tape collection, often travelling with Leslie to concerts of bands long thought to have been disbanded. Together he and Leslie enjoyed spending time in Horseshoe Bay with her brother's family, and summer vacations with close friends. He was especially proud of his "man-cave" - which he generously shared with Leslie's mahjongg group! And on many a day, Malcolm would be seen tooling around town in his BMWZ4 convertible, even on the hottest Houston summer days.

Preceded in death by his father Leon Slatko (z'l), Malcolm is survived by his loving wife Leslie (Seriff) Slatko, and their children Chaim and Lauren. He is also survived by his mother Flo Slatko, brother Barton Slatko and wife Betty, his sister Elissa Varadi and husband Tom, and his brother and sister-in-law Marc and Carolyn Seriff.

In lieu of flowers, donation in Malcolm's memory may be made to Seven Acres Jewish Senior Care Services, 6200 N. Braeswood Blvd., Houston, Tx. 77074

The services for Malcolm have not yet been added. Please sign up below to be notified when the services are ready.

The attached photos are added to the memorial of Malcolm P. Slatko to help share their legacy.

Thank you for sharing your memory of Malcolm