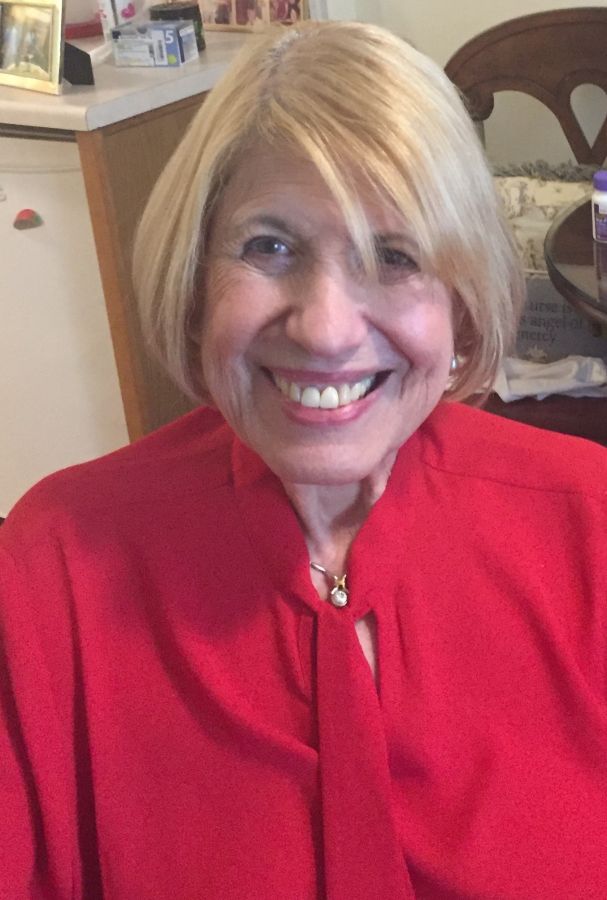 Marlene graduated from San Jacinto High School and later graduated from Rice University. While at Rice, Marlene met fellow Rice student Mallory Kaplan. The two fell in love, married, built a life together and raised their three children in southwest Houston. Marlene was what a mother should be - protective, supportive and encouraging of Brian, Linda and Bernard as they grew up in a wonderful neighborhood of caring families. When Mallory suddenly passed away in 1982, Marlene bravely continued to dedicate her life to her children and ultimately six grandchildren and great-grandchild, whom she was able to enjoy in her final days.

Jewish life meant everything to Marlene. She served as a member of Congregation Beth Yeshurun for more than five decades. She also worked in the membership department at the Jewish Community Center and the offices of Beth Yeshurun where she formed friendships and found kindred spirits among her colleagues.

She was active, an avid walker, an ardent fan of the University of Texas and later in life, loved her weekly visits with her children and grandchildren.

Marlene was preceded in death by her husband, Mallory Kaplan, and her sister, Carol "Cookie" Mirsky. She is survived by her son and daughter-in-law, Brian and Diana Kaplan; daughter and son-in-law, Linda and Steve Albert; son and daughter-in-law, Bernard and Lee Kaplan; brother and sister-in-law, Mike and Terri Bayer; and sister and brother-in-law, Harriet and Taghi Hajizade. She also is survived by her adoring grandchildren, Michael Albert, Lindsay Albert, Andrew and wife Gina Kaplan, Joanna Schaffer and husband Jeremy, Mallory Kaplan and fiancé John Hubbard, Palmer Kaplan and great-grandchild, Mortimer Kaplan.

A private service will be held. In lieu of flowers, donations may be made to Congregation Beth Yeshurun or to a charity of your choice.

The services for Marlene have not yet been added. Please sign up below to be notified when the services are ready.

The attached photos are added to the memorial of Marlene Bayer Kaplan to help share their legacy.

Thank you for sharing your memory of Marlene