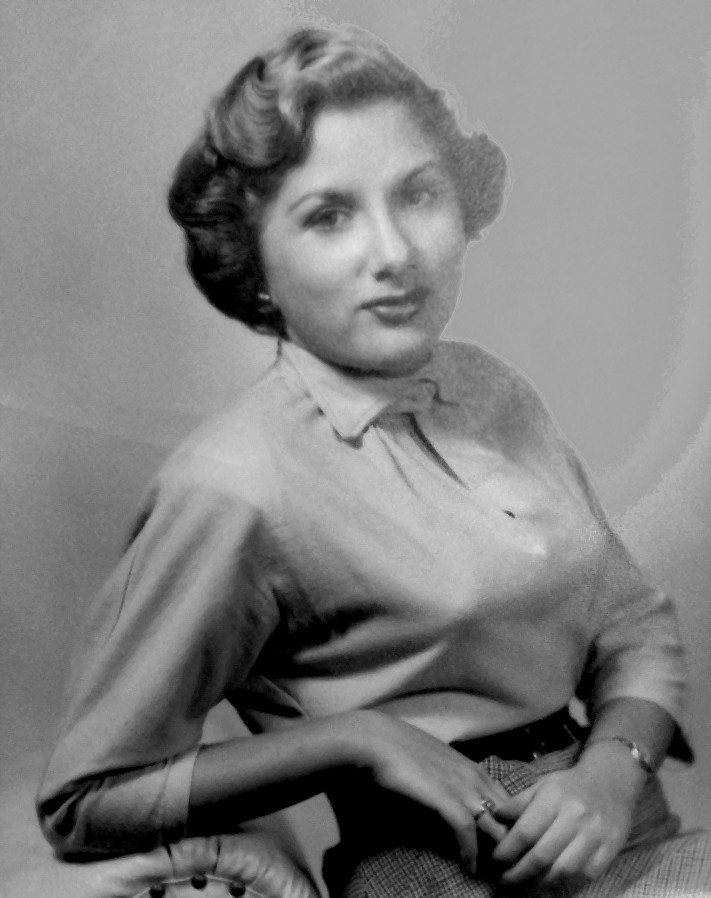 Sylvia was born August 20, 1932 in Houston, TX at St. Joseph's Hospital to Ida and Max Shiffman. She was a first-generation American and Texan, who graduated from San Jacinto High School and later attended Rice University as a psychology major. After following her husband's university pursuits, Sylvia and her family returned to Texas and became part of the Jewish community in Houston. Sylvia was a renaissance woman, having worked in a variety of vocations in bookkeeping, assistant teaching, real estate, and office manager from age 20 to retirement at 82. Sylvia's love for family and her Jewish faith yielded a lifetime at Congregation Beth Yeshurun where her children attended William S. Malev Day School, Hebrew School, and Hillel High School. Her greatest joy was being with friends and family, celebrating the Jewish traditions, and feeling a part of the Jewish community.

Sylvia was preceded in death by her sister and brother-in-law Sigmund and Rebecca Shiffman Kleinman, whom she loved dearly. She is survived by her loving children, Rachel and Tom McBride, Charles and Rebecca Goldman, and Michelle and Shane Wahlquist. She was a source of wisdom and comfort for her adoring grandchildren: Barbi Brittain, Joshua Goldman M.D., Jillian Lipper, Jamie Goldman, Jake Goldman M.D., Heather McBride, Hannah Aguirre, Cole Introligator, and Carson Introligator. Sylvia was energized in her later years by the arrival of her great-grandchildren: Jett and Willow Brittain, Hazel Lipper, and Avett and Ayden Goldman.

Sylvia believed the greatest mitzvah one could bestow on the world was Tzedakah. In lieu of memorial donations, the family request that donations be made to Seven Acres, William S. Malev School, and the Dementia Society of America.

The graveside service will be available via live stream on Friday, October 30, 2020 at 10:00 AM. Please use the information below.

I am saddened to learn of Sylvia's death. My late wife (Rozelle Jacobson Schultz) & Sylvia were very close friends -- so close that I always said they were more like sisters than like friends. In latter years, Sylvia often came to our home to visit with Rozelle. I usually "disappeared", so they could do their "lady-to-lady" thing.

The services for Sylvia have not yet been added. Please sign up below to be notified when the services are ready.

The attached photos are added to the memorial of Sylvia Shiffman Goldman to help share their legacy.

Thank you for sharing your memory of Sylvia