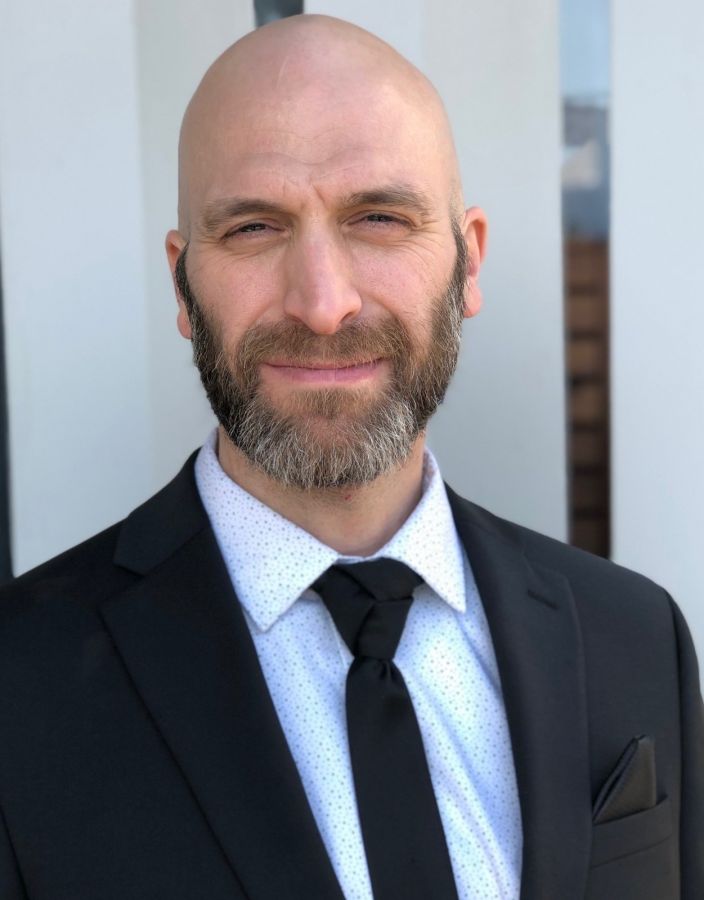 Jeffrey Erick Torrico, a lifelong resident of Texas, died unexpectedly in a motorcycle accident in the morning of October 5, 2020, at 45 years of age on his way to work in Dallas.

Erick is survived by his parents Ghitta Waisbuh and Enrique Torrico, sisters Karina, Lizzette, and Kristhyna, along with his aunt Nelly Waisbuh in Caracas, Venezuela, and aunt Julie Canedo in Cochabamba, Bolivia.

Erick was born September 3, 1975 in Arlington, TX. He attended Akiba Academy in Dallas, TX. He graduated with honors from the St. John's Military School in Kansas where he excelled performing in the Rifle Drill team and enlisted in the US Marines and was based in San Diego, CA and Kaneoke, HI. He had a Pastry Chef, and a Master Baker degree from the Instituto Europeo del Pan in Caracas, Venezuela.

Erick was a devoted son, brother, and friend. He was passionate about those he loved and his relationships, he was loyal to a fault. He often volunteered to help his family and friends when he knew he could ease their pressure. When someone gained his confidence he opened up to talk about a variety of subjects. He displayed brilliant intelligence and his family was immensely proud of him.
Erick was multilingual and spoke English and Spanish fluently. He was self-taught in languages such as French, Italian, Portuguese, and from his trip to Macedonia in 2018, where his maternal family came from, he was working on learning Macedonian.

He loved to dance, music, video games, motorcycle riding, and most of all, family, good friends, his cats, and Taco Bell. It was with his cats that he was the happiest. He enjoyed travelling, having travelled to many countries of the world with his family, he also liked friend gatherings. When he was feeling good, he glowed with happiness. One could have intelligent and lively conversations with him.

He will be deeply missed by his family, friends, and all who knew him. Erick passed away during the festival of Sukkot, when the heavens are open. He is with G-d now.

Deuxdeux I hope you are well up there in heaven, I'm glad i got to know you even if it was a short visit. Take care my friend and I'll see you again /ponj

Dear Deuxdeux. The chat isn't gonna be the same without you. I just came found out what happenend to you... I don't know what to say, my dear chat friend. You are gonna be missed. You will live on in our memories. One day we meet again in the afterlife, dear friend. I'm glad that I got to know you a bit at the chat and that you were my friend there. We're gonna miss you!! Dear friend.
Love, Lunabirb from the chat

Having know you Ghitta for many years & having met Erick several times, I know how much you loved him. It’s heartbreaking to hear of your loss. I will pray that God’s Mercy will be with you & your daughters in the coming days. Loyce Kirk Mason 🙏🙏🙏🙏.

We are sorry for the untimely passing of Erick. Our prayers are with you and your family. Maria and Angel Kosfiszer

Dear Prima Ghitta,
We are so very sorry for the past away from dear Erick.
I AM SURE GOD will have Erick in his arms and surounded by his inmense love.
We will always keep the wonderful memories we had with Erick within us.
We loved all the great baking and cooking he shared with us.
GOD BLESS HIM! we will keep him in our daily preayers

We love you, Jacob & Andrea Elias

I had the pleasure of meeting Erick back in 2000 where we worked together. We clicked instantly and became good friends. I was always over at his house where we would stay up all night playing videos games and mixing vinyl records on his turntables. He was an amazing chef and made some of the best tasting meals. We rode our motorcycles together and went on cruises with the local sport bike club. In 2012 we traveled to Hawaii where we roamed the entire island - from the wet sandy beaches to the volcano tops, we saw it all. I'm going to miss him a lot. Rest in Peace Erick.

I enjoyed the time I spent around Erick. It was clearly obvious that he was intelligent & well versed in life & its experiences. I enjoyed looking at the pictures he took on trips because he visited places I know I would never get to go. Erick was well-known for his talent for cooking. One bite of his cooking & you would be hooked! We have mutual friends & they have told me what an awesome friend he was so I'm sure you know how much you'll be missed my friend.

We are so very sorry for your loss.
May G-d comfort you both with all the wonderful memories you had with Erick.
You are not alone , we are here for you if you need anything.

We love you,
Josie & Ramon Arroyo 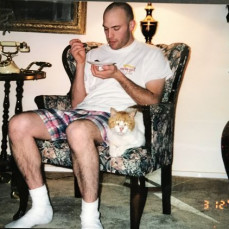 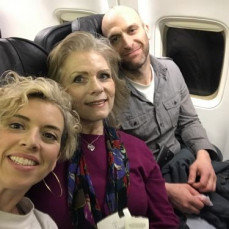 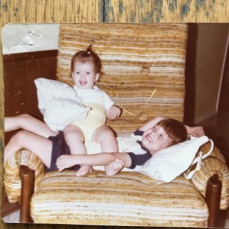 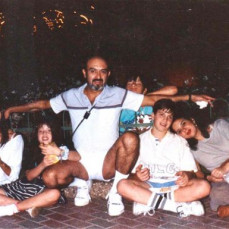 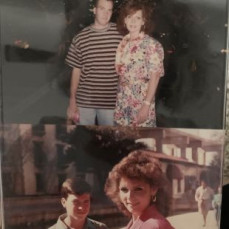 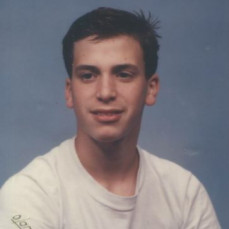 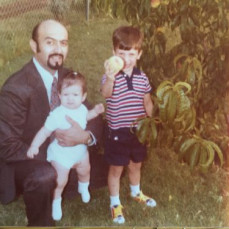 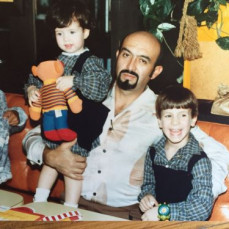 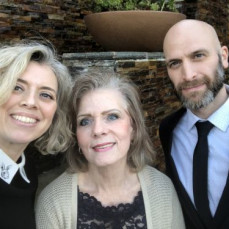 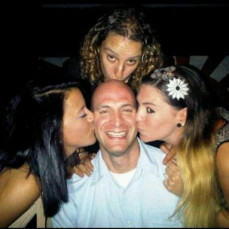 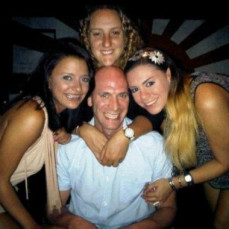 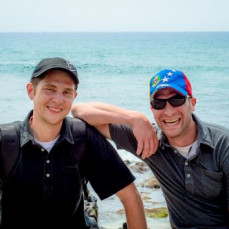 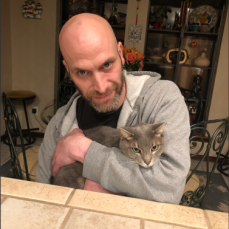 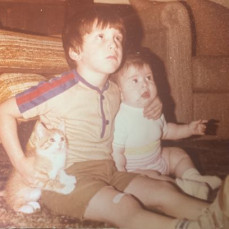 The attached photos are added to the memorial of Jeffrey "Erick" Torrico to help share their legacy.

Thank you for sharing your memory of Jeffrey