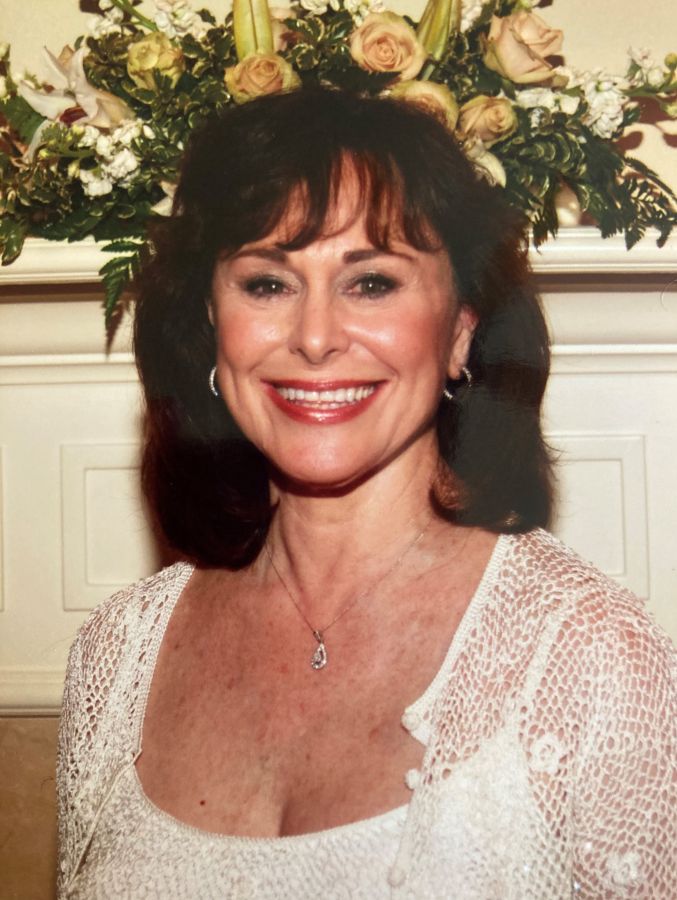 Gloria Pepper Katz gracefully and peacefully passed away in her home on September 13, 2020. A Houston native, she was raised by two incredible parents, Esther and Harry Pepper. Her life began on Isabella Street in the 3rd Ward, where Gloria and her two beautiful sisters, Sondy and Arlene began their lives. In 1946, the family moved to Old Braeswood where the kids enjoyed a happy childhood. Gloria cherished her relationships with her sisters. They were her best friends, her babies. She stood by them in their darkest hours and celebrated with them in their achievements and successes.

Gloria graduated from San Jacinto High School, a straight-A student. In the mid-1950s, she attended The University of Oklahoma, studying liberal arts and was a member of AEPhi sorority. After two years at Oklahoma, Gloria transferred to the University of California - Berkeley to study law. There, she befriended a fellow sorority sister, Ila Silverman, who introduced her to her brother, Herb. They fell in love, married shortly thereafter, moved back to Houston and had three children, Rusty, Teri and Ricky. Gloria loved, defended and protected her kids with all her might. She would not let anyone say a disparaging word about one of her kids or 5 beautiful grandchildren, Jacquelyn, Sammy, Jason, Ginger or Ned. She had deep love for her children's spouses who she treated and respected like her own children, her nieces and nephews, her cousins, and their families as well.

Gloria was raised in a sports-oriented family, participating in sports and competing to the bitter end in ping-pong, tennis and especially, bowling. She was also an avid card player often playing late with her dear friend Nancy. She couldn't wait for her next mahjong game enjoying friendships, conversations, laughs and winning everyone's quarters. She loved and supported all Houston teams, and was knowledgeable in just about every sport including football, baseball, basketball, golf, etc. Gloria knew more about sports than most anyone. She could out-answer most experts in a round of sports trivia.

Starting in the mid 1970's through the early 2000's, Gloria worked for Finger Furniture Company and quickly rose to be their top salesperson, a position she held for years, winning award after award. She worked tireless hours "walking the floor" of the largest furniture store in its time, to support herself. She set the highest standards of work ethic for not only her co-workers but her family as well. A true winner in life, providing a safe and happy home for her children. Thank you, Mom. We will continue to follow your lead.

In 2004, Gloria met the love of her life, Dr. Bernard Katz (Bernie). They married in 2006 and adored each other ever since. They enjoyed the Houston Pops, musicals, plays, travel and dining with friends. They created a beautiful home and worked well as a team. Gloria felt a special relationship with Bernie's family, especially his daughter Kim and grandkids, Josh and Allie. Gloria loved Bernie unconditionally as he did for her.

Gloria, our angel, cared, loved and devoted herself to her husband Bernie, three amazing children who cherished and respected her, and five beautiful grandchildren who will miss her dearly. She loved us all with her tremendous heart and sense of humor until the end, and for that, beautiful Gloria, we will forever thank you. Gloria accomplished in her life, striving to and ultimately being, the very best.

Her family prays for her safe and peaceful journey to a place where special souls have passed before her await, ready to love and protect her in her "GLO"rious beauty. Her glowing smile will always remind us of her inner beauty, purity, and goodness. To those of you who knew and loved Gloria - she was a fighter, bursting with a genuine and powerful spirit that will live in our hearts forever.

Until we meet again.

Please use the following link to view the recording of the service. https://mit.zoom.us/rec/share/UtON_yVt-u1xhYut2t3ZdX5YUk7t4q7Wd-48jvQ6Q_VBwCuc5jM3FRjRzr11ayUz.T6Blt0VO7G3H_tvR

Sincerest condolences to Bernie and family. Gloria was a wonderful friend and neighbor. Linda and Mike Russell

Dear family,
Bernie and I are so saddened to hear of our great loss. We always felt very close to your darling family and cherished every minute spent with any of you. We especially remember the good times spent at Shepard farm and watching games at Ester and Harry's home. Rusty, remember helping Uncle Joe? (I wont say where). We will miss dear Gloria. Sherry and Bernie Feldman

Dear Sondy and Arlene,
My heart goes out to you over the loss of your beautiful, sweet "big" sister. I remember her well - along with your precious mom and dad. Gloria was always sweet and friendly, and I was happy for her when I learned she married Dr. Katz, my oral surgeon once upon a time. Losing a beloved sibling is a heartbreak. May all your joyful memories be a blessing. Love, Paula (Gerson Pozmantier)

Sorry for your loss.

The attached photos are added to the memorial of Gloria Pepper Katz to help share their legacy.

Thank you for sharing your memory of Gloria