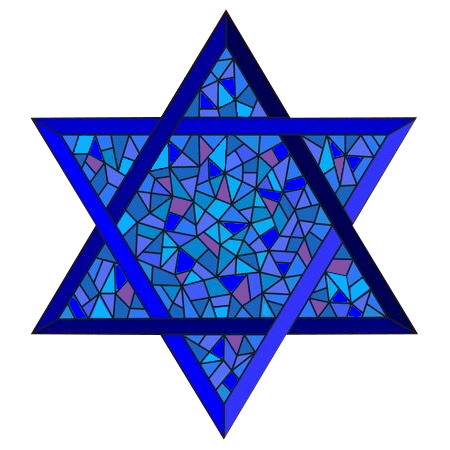 Our beloved Mother and Grandmother Lila Krams Lerner passed away on July 28 after a rich and fulfilling life of 90 years.
Mom frequently remarked that she was a woman of the decades. She was born in New York on a decade, 1930, grew up in Roosevelt, New Jersey, and was married to her late former husband, Jeffrey Lerner on a decade in 1950.
She moved with her husband to the wild frontier of Houston, Texas in the early 1950's when he joined the Houston Symphony Orchestra. They had three children together, Steven (Nancy) Lerner, Seth (Karen) Lerner and Arlis (John) Brodie. She had seven grandchildren, David (Jessica), Cathy (Bryan), Meredith and Morgan Lerner and Michael, Nicole, and Jordan Brodie.
She was divorced, again on a decade, 1980, and returned to the workforce with Baylor College of Medicine in the continuing medical education department. This was a special treat for her as her son, Seth, was in medical school and later a resident and faculty member at Baylor College of Medicine.
After retirement from Baylor, Lila lived a very full life and enjoyed a wide network of good friends and many different activities, including square dancing, her Congregation Brith Shalom study group and always reading and learning. She had joined Congregation Brith Shalom a year after its founding in 1954, was a devoted member and made lifelong friends at CBS. She was a passionate consumer of the cultural arts in Houston. In addition to being a season ticket holder to the Houston Symphony, Ballet and Opera, Lila was a docent at Rienzi, usher at Alley Theater and frequented the Museum of Fine Arts.
Lila was committed to expanding the right to vote through the League of Women Voters.
She reveled in the fact that all three of her children lived in Houston and that we all celebrated birthdays, holidays, and every opportunity to be together. She played a major role in all her grandchildren's lives, attending every school performance, athletic competition, graduation and was privileged to be walked down the aisle at two of her grandchildren's weddings.
Mom had a razor-sharp mind and was very direct and frequently opinionated, yet always supported her children, grandchildren, and friends. One friend of her sons' generation remarked that "...your mom scares me; she is way too smart for me to fool."
When she was diagnosed with COVID-19, she was hospitalized, but managed to recover enough to return to her assisted living facility. We hoped that she would be able to continue to recover, however, at the age of 90, of course on a decade, 2020, she passed away.
Lila is survived by her children, their spouses, her many friends and so many others whose lives she touched. She is also survived by niece Deborah Kramer, nephew Jeffrey (Lisa) Kramer and their daughter Suzanne and special family members Elyse Evans and her daughter Riley.
Considering the current pandemic, a private burial for family only will be held.
Memorial donations may be made to Congregation Brith Shalom, The League of Women Voters or a charity of choice.

So sorry to read about your Mom. Don't know if you remember me. I thought your Mom was a lovely lady, my condolences

The services for Lila have not yet been added. Please sign up below to be notified when the services are ready.

The attached photos are added to the memorial of Lila Lerner to help share their legacy.

Please help memorize Lila Lerner by recording your attendance below.

Thank you for sharing your memory of Lila