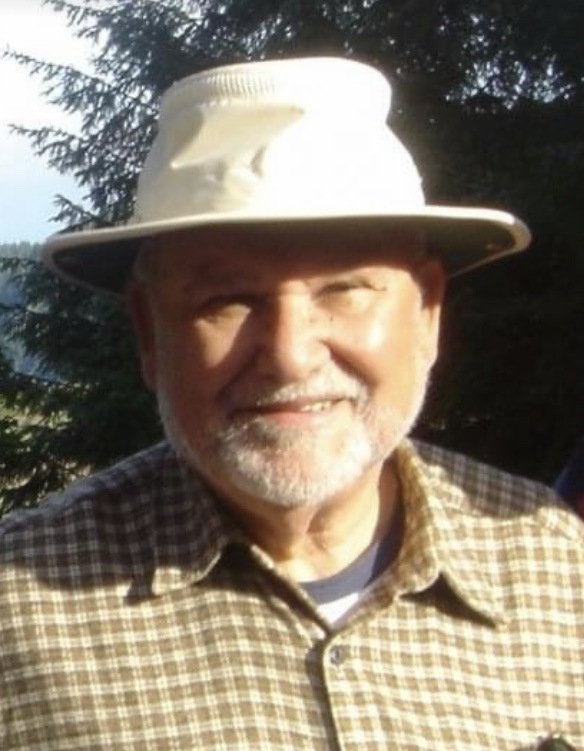 Gerald A. "Jerry" Cahn, beloved father, grandfather, great grandfather, brother, uncle and friend passed away on July 24, 2020 in Pasadena, Texas. Jerry was born on May 7, 1935 in Boston, MA, the oldest of three children born to Stephen and Sarah Cahn.

Jerry's life was like a book, full of chapters. At the age of 18, Jerry enlisted in the U.S. Army and was stationed in Ft. Dix, NJ. His army career lasted 8 years, half of which was spend overseas. While serving his country, Jerry earned a National Defense Service Medal and a Good Conduct Medal.

For many years, Jerry drove long haul for companies such as Carretta Trucking, Drillco and J.B. Hunt. His work took him all over the United States and Canada. After he left the trucking industry, Jerry began a new career at Steven Levy Enterprises where he worked until his retirement.

Jerry married the love of his life, Jean Dennis on May 10, 1992. While they both had many varied interests, they shared a common love of travel, carefully planning each trip. Some of their storied trips were enjoyed alone with each other and some were enjoyed with the company of cherished friends and family.

Jerry was an Avid reader and his breadth of knowledge on so many varied topics was truly amazing. He was an encouraging, supportive, opinionated, confident, people person who had a zest for life. Most days if you asked how he was doing, the reply was an enthusiastic "Marvelous, and, I'm looking damn good, too!!" Jerry had countless friendships that stretched across the globe. He truly cherished each and every one of his friends and family members. He had a gift for making each individual know just how special they were to him.

Due to the current pandemic, a small graveside service was held at Houston National Cemetery on July, 29, 2020. Once it is safe to travel and gather together, we will have a memorial service to honor Jerry.

Rest in sweet peace my Jerry-Daddy. Thank you for the love, laughter, adventure, great conversation, and I could just keep going! I loved you dearly and you will have a special place in my heart forever. Much love, Tara

Fly high with the angels my friend. You will never know how much you meant to me and how much you are missed 😢 Until we meet again.
We love you Jerry ❤️
Marie & Regina 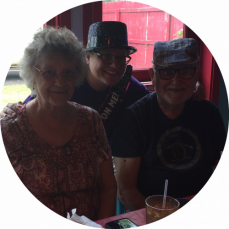 The services for Gerald have not yet been added. Please sign up below to be notified when the services are ready.

The attached photos are added to the memorial of Gerald A. Cahn to help share their legacy.

Please help memorize Gerald A. Cahn by recording your attendance below.

Thank you for sharing your memory of Gerald