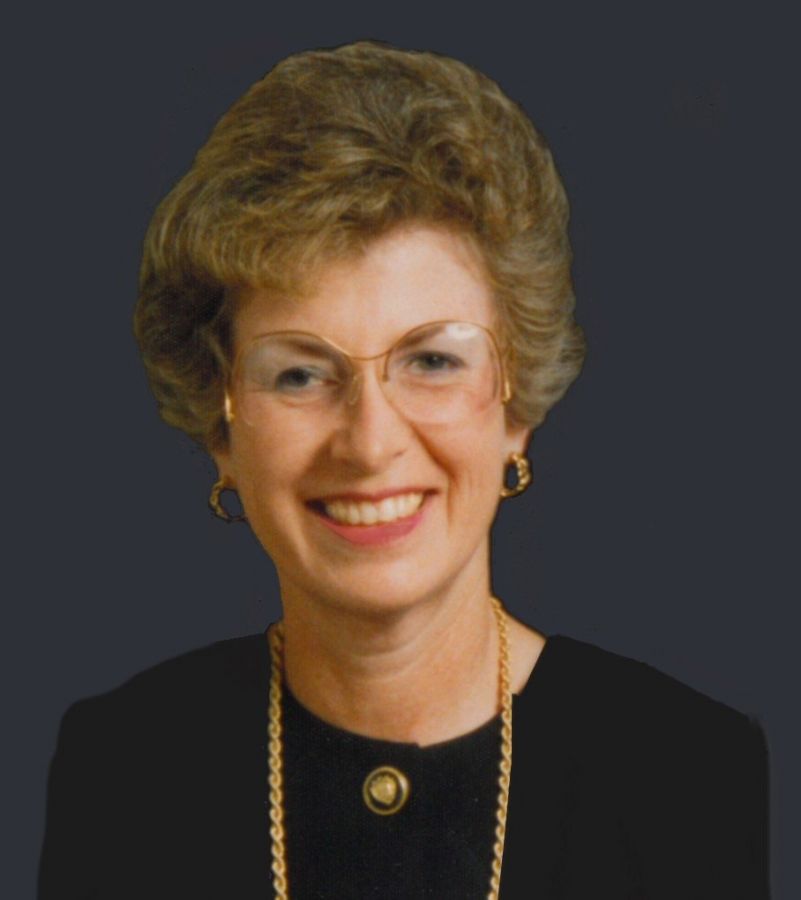 Cynthia Mae Loewenstern passed away peacefully on Thursday, July 2, 2020 at Seven Acres Jewish Senior Care Services. She is survived by her loving and devoted husband Richard Loewenstern, children Craig Loewenstern and his wife Nicole, Neil Loewenstern and his wife Sharon, Karen Thurston and her husband Vance, five grandsons Eli, Asher, Benjamin, Phillip, and Beau, and brother Arthur Miller and his wife Donna. She was a loving daughter, wife, mother, grandmother, sister, and friend.
Cynthia was born on August 6, 1940, to Bessie and Hyman Miller in Waco, Texas. She and her brother Arthur grew up in a loving Jewish home among an extended family of grandparents, aunts, uncles, and cousins. Her parents were immigrants from Poland; her father was a tailor and her mother worked in a department store. They taught Cynthia the value of education and hard work. Cynthia excelled in her studies and went on to pursue a degree at the University of Texas at Austin. It was there that she met Richard during her freshman year. Their courtship lasted throughout college and included many study dates at the library, weekly Shabbat services at Hillel, and social functions through their fraternity and sorority. Richard and Cynthia both graduated from the University of Texas and were married on July 1, 1962.
Soon after their wedding, Richard began his active duty service in the army and Cynthia began her career as a social studies teacher. Richard was deployed many times around the country while Cynthia kept up their home on Fort Hood and taught junior high school in Killeen. After Richard completed his service, he and Cynthia moved to Houston, continued their careers, and eventually began a family. Cynthia was a loving and attentive mother to her three children Craig, Neil, and Karen. Raising three young children kept her very busy and Cynthia managed her household with skill and precision. Dinner was always at 6:00, no one dared to be late, and friends knew not to call at that time. The family was part of a large community of relatives, friends, and neighbors. The children freely roamed from house to house, Richard and Cynthia hosted many dinner parties and Jewish holiday celebrations, and their home was a warm and welcoming place. Richard and Cynthia made sure their children got out of the city with their farmhouse in Bellville where they were able to ride horses, roam the woods, fish in the pond, and eat homemade barbeque and blackberry cobblers.
Cynthia was always on the move and game for adventure. Cynthia and Richard were avid travelers and visited every continent and many different countries. They travelled on their own, with their parents and siblings, and with their children and grandchildren. She had a keen and curious mind and enjoyed learning the history and culture of the many places she visited. Her love of travel translated into a new career working for Frosch Travel. She appreciated art, ballet, symphonies, and theater and regularly attended performances. Cynthia also continued to serve her community and was active in the leadership of Hadassah and was very involved in programs at Congregation Beth Israel. Cynthia was a fixture of the Meyerland neighborhood and could be spotted getting her daily exercise walking through its streets.
Cynthia treasured her family. She was thrilled to become a grandmother and delighted in spending time with all of her children and grandchildren. She attended every celebration of her large extended family and loved getting out on the dance floor. Even though towards the end of her life Cynthia struggled with Alzheimer's disease, she remained engaged and connected with her family and her Judaism. She continued to light up at the sight of her children and grandchildren and loved to hear of their successes and accomplishments. Her devoted husband Richard remained by her side and cared for her as he had always done throughout her life. She was a blessing to all who knew her and will be dearly missed.
In lieu of flowers, donations can be made in Cynthia's honor to the Myrtle and Walter Loewenstern Children's Library at Congregation Beth Israel in Houston or to Seven Acres Jewish Senior Care Services.

Ricky,
I was so sadden to read about Cynthia, She was also such a nice person.
Larry Frieden

The services for Cynthia have not yet been added. Please sign up below to be notified when the services are ready.

The attached photos are added to the memorial of Cynthia Mae Loewenstern to help share their legacy.

Thank you for sharing your memory of Cynthia