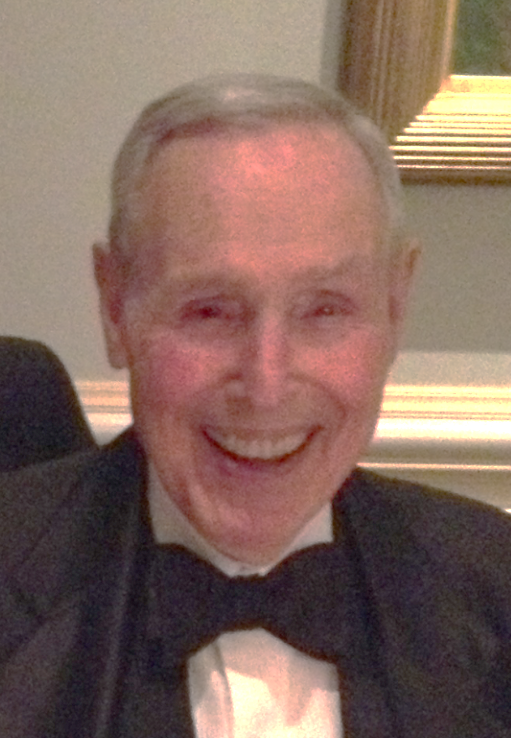 Robert Allen Epstein, born April 25, 1923 in Benton, Ill. departed his life on June 2, 2020 in Houston, Texas at the age of 97. He was the son of Percy and Fan Epstein. A member of the first graduating class of Lamar High School in 1940, he enrolled in Texas A & M. As a cadet, he was first sergeant and member of the Ross Volunteer Company. As an active alumnus, he was class agent for the Class of 1944, vice president of the Association of Former Students, and President of the Sul Ross Group. In 2013, he was honored with the Distinguished Alumni Award. He was present on the island of Corregidor for that famous Aggie Muster photo in 1946. He served as Combat Engineer Commander during WWII and again in Korea. His military decorations include the Bronze Star Medal and 6 battle stars. Upon his return from active duty, he married Carolyn Fox Liedeker in 1947. He started in the insurance business with Aetna and then founded the GEM Agencies. He was a leader in insurance education, teaching insurance to agents all over the United States. He pioneered the development of modern risk management and started Risktech, a risk management consulting firm. He then transitioned into his final career as an expert trial witness.
Bob was active in his community and served as president of Lighthouse for the Blind, Westwood Country Club, and Brotherhood of Congregation Beth Israel. He was a member of Temple Lodge #4, the Houston Scottish Rite and Arabia Temple. He became interested in wine and food societies and was a member of the Confrerie des la Chaine des Rotisseurs holding many offices and ultimately receiving the Chaine's highest award, Conseil d'Honneur. Bob enjoyed golfing, fishing, skiing, opera, and traveling with Carolyn all over the world. He especially loved spending time at his beach house on Galveston Island and sharing it with his children and grandchildren. He revitalized his bond to Judaism by becoming bar mitzvah again at the age of 83.
He was pre-deceased by Carolyn Fox Liedeker Epstein, his wife of 64 years, and his granddaughter, Rosalyn Perci Scharf.
Surviving family members include Ross Allen Epstein (Janet), Lauren Lou Epstein Scharf, Neal Evans Epstein (Susan), 6 grandchildren, Evan Allen Epstein (Courtney), Cyvia Ann Scharf Star (Jon), Jillian Hannah Epstein Teague (Glen), Hillary Lynn Epstein Conforti, Patricia Epstein, and Rebecca Epstein. He was blessed with 11 great-grandchildren.
A private burial was held.

The attached photos are added to the memorial of Robert Allen Epstein to help share their legacy.

Thank you for sharing your memory of Robert