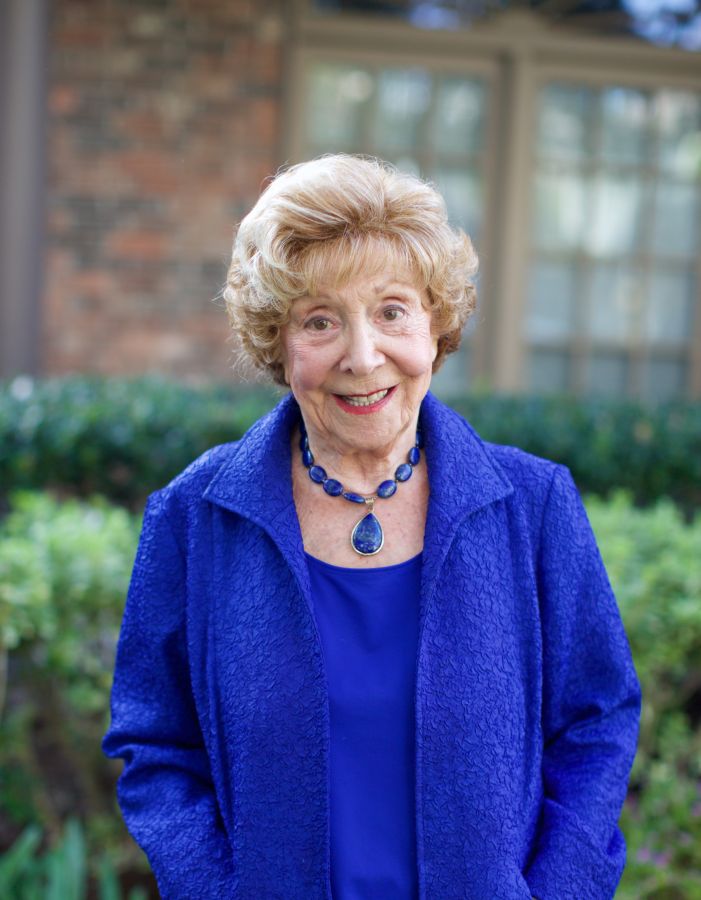 
Our Mum, passed away peacefully on May 20th 2020, after a five-year courageous battle with breast cancer. Her husband Julian Goldberg, her parents Kitty and Danny Isaacs, and her brother Ralph Isaacs all predeceased Mum. She is survived by her Son, Ralph Howard, her Grandchildren, Ashley and Nick Howard, Great Grandchildren, Harrison Howard and Conrad Howard, her Sister, Joan Franks, nieces and nephews, Jane and Laurence Markham, Ben Markham, Michael and Lisa Franks, Alison Franks, and her Great nephews and nieces. Nick and Sophie Franks, Josh and Sharon Franks, and Danny Franks and Aimee Atwell
Jean was born in London England and spent her teenage years on the Home Front during World War Two. Her and her family had to endure both the hardships and the tragedies of war, as they survived a direct hit on their house by a German V-2 bomb, endured a 4 year evacuation to Windsor and coped with the tragic loss of their beloved brother Ralph, a 21 year old Lancaster Bomber pilot who was shot down over the Bay of Biscayne.

Mum was married right after the War and had her beloved son Ralph shortly thereafter. She became a single parent after only a short time and she worked extremely hard as a secretary and short hand typist. Her Father Danny passed away in 1958 and Mum and her Mother, Kitty and Ralph moved to West London to be near Joan and her family. In early 1960 Mum's Aunt from America, Betty Battelstein, convinced her to immigrate to Houston, sight unseen and having never set foot in the US.
Mum and Ralph experienced immediate cultural shock upon their arrival in Houston as Houston was small, provincial, and segregated. Mum survived and thrived. She road the bus to her job at the British Consulate, shared a rent house with a colleague and started to learn to be a Texan. Mum was a virtual out cast for the first couple of years, a divorcee, with a 10-year-old Son and no car. It was a very difficult time but somehow, she persevered, chose not to return to England and started to thrive. She met the love of her life Julian at a chance meeting at a Jewish singles function. It was not love at first sight. Julian wooed ,pursued and chased Mum for two years .It was not until she had major surgery and Julian sat by her bedside holding her hand did she relent. They were married in 1966 an went to Las Vegas on their honeymoon. The second night there Julian suffered a massive heart attack and only survived due the skill of the paramedics. The Newlyweds spent almost 4 months in Vegas, Julian at the hospital Mum at Riviera Hotel until Julian was well enough to travel. Mum helped Julian recover, got them back to Houston and started the loving couple on a 40-year journey of Happiness. They traveled, became wine collectors and drinkers, made a wide circle of friends and enjoyed their lives together. Julian suffered a major stroke after his second triple bypass surgery, but that didn't stop Mum and Julian from traveling and enjoying life.
Julian passed away in 2006, Mum decided to continue living her life to the fullest extent possible. She went out almost every night, increased her circle of friends, played mahjong during the day, and always had at lease one martini with dinner.

Mum always had a special relationship with her Grandson Nick. They shared a passion for the stock market and often traded stock tips and research with amazing success . When Nick brought Ashley into our family she was like a ray of bright sunshine. Her happiness and caring ways were infectious and Mum simply adored her .When Harrison Julian was added to the family a new level of joy was achieved only to duplicated 3 years later when Conrad Carey was born Ashley also brought along a couple of extra features in the form of her wonderful Mom and Dad , Boo and Don Carey along with Sister Christine ,brother in law Mark and now 4 wonderful children .The Carey's are fun loving group and more importantly shared a love for all things LSU , which Mum had learned from her Tiger fan, Julian

Our family is so very grateful to the Doctors that led her medical team. Dr. Bin S. the and his staff at Methodist Radiology, Dr. Delfino Garcia and Dr. Garth Beinart and their wonderfully caring staff at the Medical Clinic of Houston. In addition our Mum was cared for by 3 lovely and kind ladies. Giena Sims, Bessie Armstrong and Felicia Aims

Mum was smart and courageous, lived life to the fullest, dealt with and overcame many Life-Cycle adversities, was a wonderful Wife, Mother, Grandmother, Great Grandmother and Friend. She had a graceful aura that constantly surrounded her and enveloped anyone that encountered her with a feeling of admiration and love. Mum was constantly happy and had a giggle that was immediately infectious. Mum had three basic life principles: 1. Be thankful for all of your blessings 2. Always look on the bright side and as positive as possible and 3. Always be kind.

Wouldn't we all take living to be 98, having all of our mental faculties in tact and to control the way we leave this life. Jean Goldberg, an Amazing Lady

Mum was interred in a private family ceremony at Temple Emanu El Cemetery on Friday morning with Rabbi Pam Silk officiating. Please feel free to make a donation in Mum's name to Second Servings of Houston . www.secondservingshouston.org or the charity of your choice.
A celebration of her life will take place sometime in the future when the current Virus restrictions are lifted.

The attached photos are added to the memorial of Jean Goldberg to help share their legacy.

Please help memorize Jean Goldberg by recording your attendance below.

Thank you for sharing your memory of Jean