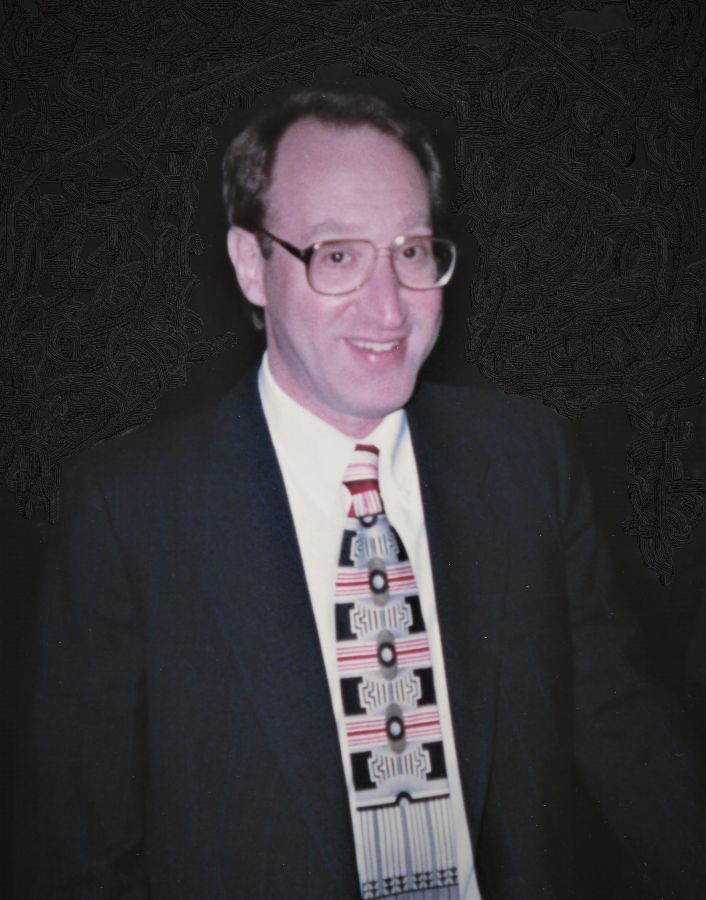 PLEASE UNDERSTAND, DUE TO CORONA VIRUS RESTRICTIONS, THE FAMILY WILL HAVE A PRIVATE GRAVESIDE SERVICE. PLEASE REACH OUT BY PHONE TO SHOW YOUR LOVE AND SUPPORT.
A Memorial Service will take place at a later date.

Martin (Marty) Korn passed away peacefully on Saturday, March 28, 2020 following a two and one-half year battle fighting pancreatic cancer. Marty was born on August 7, 1949 to Albert and Edith Korn.
Marty was a graduate of The University of Illinois Co-Operative Education Program with a Bachelor of Science Degree in Electrical Engineering. He earned a Juris Doctor degree with High Distinction from the John Marshall Law School in Chicago He then made his way to Texas where he practiced patent and trademark law in Dallas and Richardson for over 35 years.

His passions in life were his family, friends, Boy Scouts and The Richardson Police Department.

Marty was a Boy Scout Troop leader for over 20 years in Troop 444, Richardson, where he received scouting's highest volunteer award, the Silver Beaver. He earned his Wood Badge beads and attended three treks to Philmont Scout Ranch. He was instrumental in establishing and administering the Fred Banzhaf and Justin Marquart Memorial Scholarship Fund.

He proudly served The Richardson Police Department's Volunteers Police (VIP) Service for over 16 years; was named Volunteer of the Year in 2011; Field Operations Volunteer of the Year in 2016; and was recognized in 2018 for service to the Department of over 10,000 volunteer hours. He was a member of Richardson's Citizens Police Academy Alumni Association, serving as past Chair of the Scholarship and Retired K-9 Fund committees.
For his tireless service to the community, Marty was the recipient of Richardson's Real Heroes Award in 2016. He was also President of the Richardson Sunrise Rotary Club and received the Governor's Award in 1994.

To: Al, Edith, Judy, Linda,
Marty was a true friend; a quiet, and motivating person in playing a part in my lifetime musical endeavors. From playing in summer bands, musical activities throughout our high school years, playing summer stock musicals, Marty was there. Although we were always long distance friends since he moved to Texas, we kept in touch through our love of band music. He and Linda were always so thoughtful sending me Dallas Wind Symphony CD's, to which I frequently listened. He was a special friend, and will hold a special place in my thoughts.

“In loving memory of Marty Korn, Marty has touched so many lives but not many as deeply as ours. He was a pillar of strength for our family when we were falling apart. His quiet way of just being there when quiet presence was what was needed carried us through times when we were in the most need. He will be missed by us in ways we can not put into words. We so wish we could be there to physically express our gratitude for the privilege of sharing our family with Marty. With all our love.”

Linda, I’m so sorry for your loss. My prayers will continue for you and your family. Marty, Thank you for ALL that you did, you will be missed by many and I mean many !!!! One journey completed 😇
Love and Peace, Rick & Irene

The attached photos are added to the memorial of Marty Korn to help share their legacy.

Please help memorize Marty Korn by recording your attendance below.

Thank you for sharing your memory of Martin