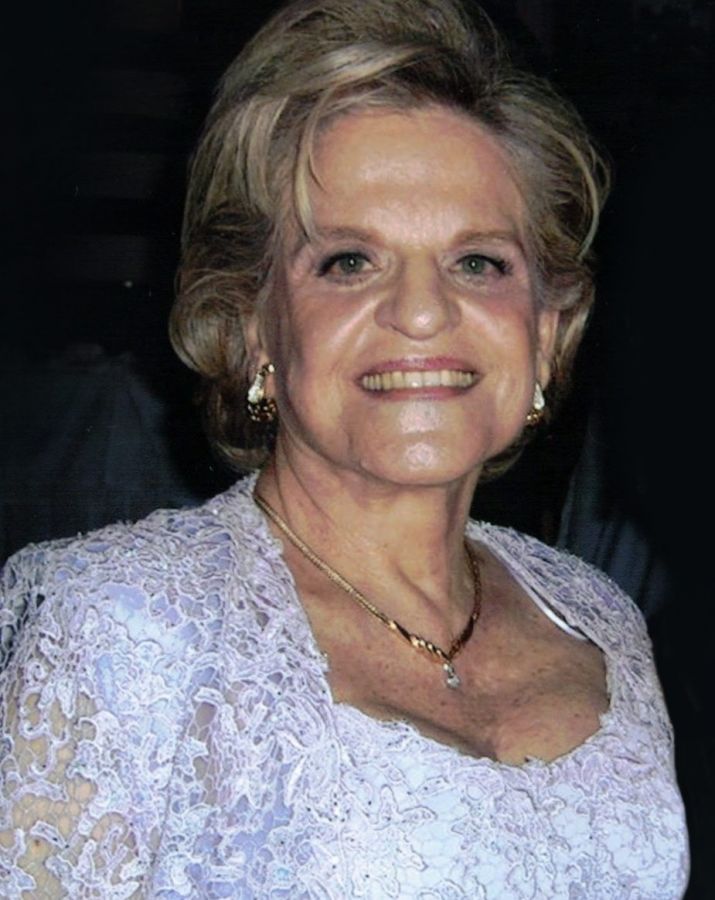 Shirley Loeser lived a full, active and happy life for most of her 93 years. She was a role model for healthy nutrition and exercise before it became popular.

Shirley was a native Houstonian who grew up on the second story of a small grocery store that her parents, Emma Greenfield Grevsky and Morris Grevsky owned. Older siblings Bertha, Esther and Chester called her "baby sister" because she was the youngest by many years.

At an early age, Shirley loved dance and fitness and it became a big part of her life. At Sam Houston High School she was captain of the Drum and Bugle Corps. She met her husband, Bill, after being introduced by Bill's sister, Francine. Bill was in the Navy and later attended Georgia Tech. He would visit Shirley in Austin while she was studying Home Economics at the University of Texas. They wrote many sweet letters to each other during that time. Shirley and Bill married in 1948 and enjoyed 54 years together traveling, dancing, attending events and generally living life to the fullest.

Shirley was active in B'nai Brith Women, Hadassah and Emanu El Sisterhood. 40 years ago, she started a tradition that is still carried forward today - the Veteran Administration Hospital Christmas Party - organizing entertainment, food and many volunteers.

A fixture at the JCC Fitness Center for over 40 years, Shirley spent her time in yoga, pilates and weight training classes often with participants much younger than she was. She was even attending Zumba classes in her 70's! Shirley also taught line dancing to seniors, was a member of several Israeli Dance Groups and performed in many dance programs at the JCC and Congregation Emanu El. She and Bill were part of a couple's dance group who went out dancing together monthly at various spots around Houston. Her infectious energy inspired everyone around her.

Family was a huge part of her life, and she always had a healthy dinner on the table at 6 pm for Bill and her sons, Howard and Bruce. She looked forward to summers in Galveston with her family and friends and loved walking on the beach and eating watermelon with her grandchildren. She was known as the matriarch of her family and successfully coordinated the Greenfield Family Reunion in 1985, bringing together hundreds of family members.

She and Bill were early residents of the Meyerland community, moving to the neighborhood in 1960, living in the same home for 50 years. After Bill passed away, she moved from that home to the Villages of Meyerland where she made many new friends. Shirley spent the last two years of her life at Seven Acres enjoying various activities and good care by their staff, as well as her devoted caregivers Edith Cedillos and Dora Veliz.

She passed away peacefully on Sunday, February 9 surrounded by her loving family.

I was sadden to read about "Aunt Shirley" Israeli dance, Flamenco dance, tapping, etc., what a woman, always very kind to me. Shirley and Hilda I am sure are dancing together somewhere out there. With affection, Janice (Katz) Spencer

The services for Shirley have not yet been added. Please sign up below to be notified when the services are ready.

The attached photos are added to the memorial of Shirley Louise Grevsky Loeser to help share their legacy.

Thank you for sharing your memory of Shirley